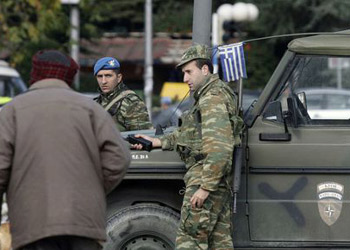 “While overall the situation has remained stable during the reporting period, continuing incidents in northern Kosovo have highlighted the strong potential for instability there and the urgent need to address the issues that continue to create friction between the communities,” Zannier told the UN Security Council on November 12 2010, as he presented Ban’s latest report.

Zannier, as quoted by the UN News Service, said that that since the end of October, low-level inter-ethnic incidents have persisted and with them the danger of igniting widespread violence…