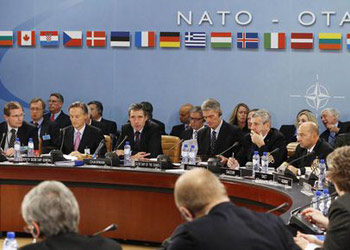 Depending on the decisions of the Nato summit in Lisbon in November 2010, the alliance’s proposed missile shield could cover all of the alliance’s countries in Europe without exception, Bulgarian media quoted Foreign Minister Nikolai Mladenov and Defence Minister Anyu Angelov as saying.

Mladenov and Angelov took part in a joint meeting in Brussels of Nato foreign and defence ministers on October 14 2010, held to prepare for the Lisbon summit.

The proposal is for the missile defence to be built in three or four stages over the course of 10 years and that it would embrace all member countries. The estimated cost is 200 million euro over this 10-year period.

According to a report by Bulgarian National Television (BNT), the protective shield over Europe would most likely be developed as a Nato project, not just a purely American mission…