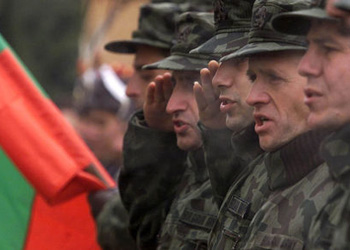 Bulgarian soldiers have prevented an attack on Kabul airport and made several arrests after a brief engagement, Bulgarian national television BNT reported on September 13 2010.

Reportedly, several intoxicated Afghans tried to burst inside the airport perimetre with a vehicle. The incident was reported to have occurred at 7.12pm on September 12.

The men had ignored the red light and the signal to stop and tried to breach the line at high speed. The Bulgarian soldiers then opened fire with assault rifles. The vehicle was eventually stopped and the Afghans were detained. There were no reported casualties in the incident, Bulgaria’s Defence Ministry said in a statement…