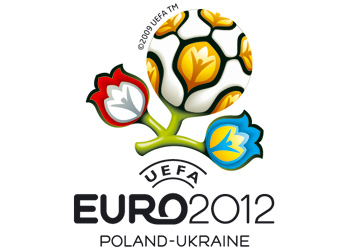 A report released yesterday by the Polish Supreme Chamber of Control (NIK) states that Poland is behind in several of its preparations for the Euro 2012 football tournament, mainly in the building of national transportation infrastructure.

The tournament, which will take place 8 June through 1 July 2012, is to be co-hosted by Poland and Ukraine. Until the most recent progress report, the focus had been on Ukraine’s struggles with deadlines, with speculation that the country would lose its position as co-host being heard as recently as May of this year.

But while Ukraine’s problems stem mainly from delays in stadium construction, for Poland, as any Polish driver will admit, the problem is in the roads. According to the report, nearly half of the transportation construction projects are behind schedule. In addition, the organisation behind the planning, PL.2012, was accused of wastefulness and insufficient planning. What is most troubling, however, is that the Supreme Chamber estimates that a third of the infrastructure projects will not be completed before the start of the tournament. The report ended on a hopeful note, however, stating that if improvements are made in planning now, it is possible that most of the projects will be completed on time.

The Chamber audited 29 institutions when compiling its report, including those responsible for the construction of motorways, airport renovations and railway lines and stations. Stadium construction, on the other hand, is on schedule, as it is being overseen by a different organisation and has a clear outline.