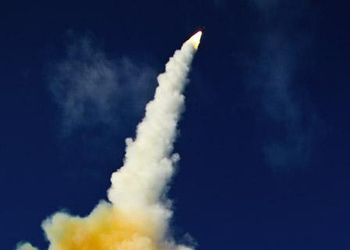 As first reported by The Prague Post in February, the Czech Republic will be the site of a key component for the United States’ amended European missile-defense system.

The announcement came as the Obama administration requested $2.2 million in funding from Congress to construct the project, and was confirmed by Prime Minister Petr Nečas at a press conference July 30.

“After the U.S. administration changed their concept of a missile-defense system in Europe, there were still negotiations on how allies could participate,” he said. “I want to emphasize that it didn’t emerge as news, but it is rather a matter of continuous negotiations…”