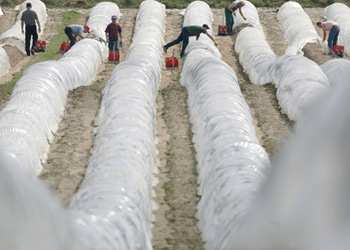 But, according to a recently-released EU-wide survey, Bulgarians are among those least willing in the bloc to go abroad in search of employment.

If the survey is accurate, it would – among other things – throw a dash of cold water over the more hysterical sections of the lobby that has been peddling scare stories about floods of migrants from Bulgaria, admittedly one of the least well-off countries in the EU.