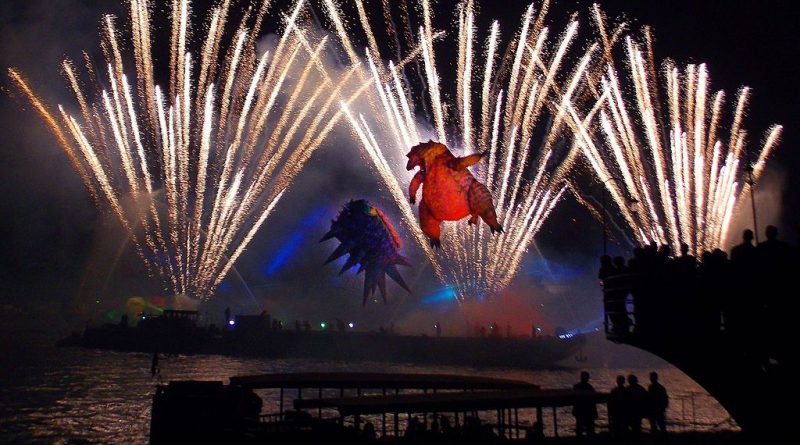 Krakow’s iconic Great Dragon Parade will be postponed (at least) due to the COVID-19 (coronavirus) outbreak, organizers with the Groteska Theater have said.

For nearly 20 years, giant inflatable dragons have soared above the Vistula River along with lights and music in an annual summer event which was popular with families.

This year, though, health experts recommend avoiding large public gatherings to slow the spread of the viral pandemic.

The announcement comes soon after the decision to cancel May’s Museum Night. The Krakow Festival Office has said it is also contemplating cancellation of Wianki, another annual June festival centered around throwing handmade wreaths into the river based on ancient Slavic traditions.