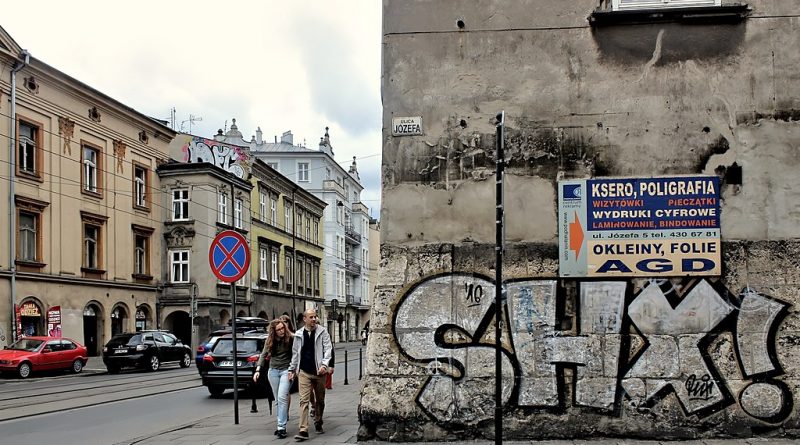 The Krakow city council has adopted a resolution to limit advertising in Krakow’s public spaces.

After nearly five years of debate – with some councilors accused of adding unnecessary amendments to deliberately prolong the process – the city moves forward on an issue which 80% of polled Cracovians say they want action on. It passed 36-0, with three abstentions.

The resolution would limit the number of large-format adverts in public spaces in the whole city of Krakow, with the exception of some places (such as Planty Park) where the restrictions would be even more stringent.

The three councilors who abstained protested that the resolution was an unconstitutional limitation on the rights of advertisers, and that it may harm entrepreneurs who pay taxes in Krakow.