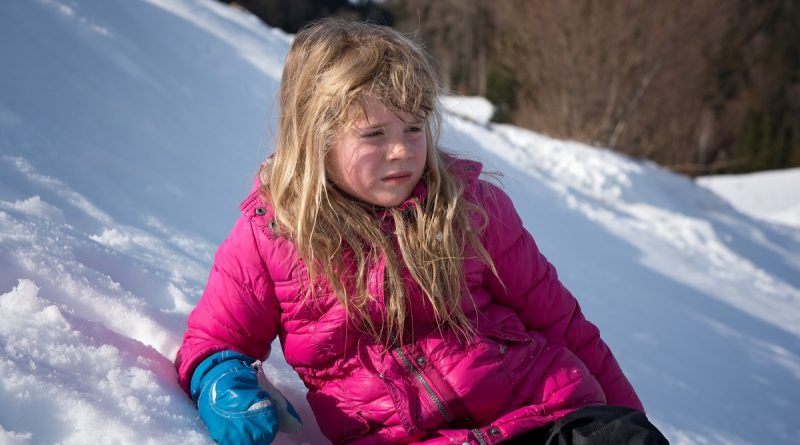 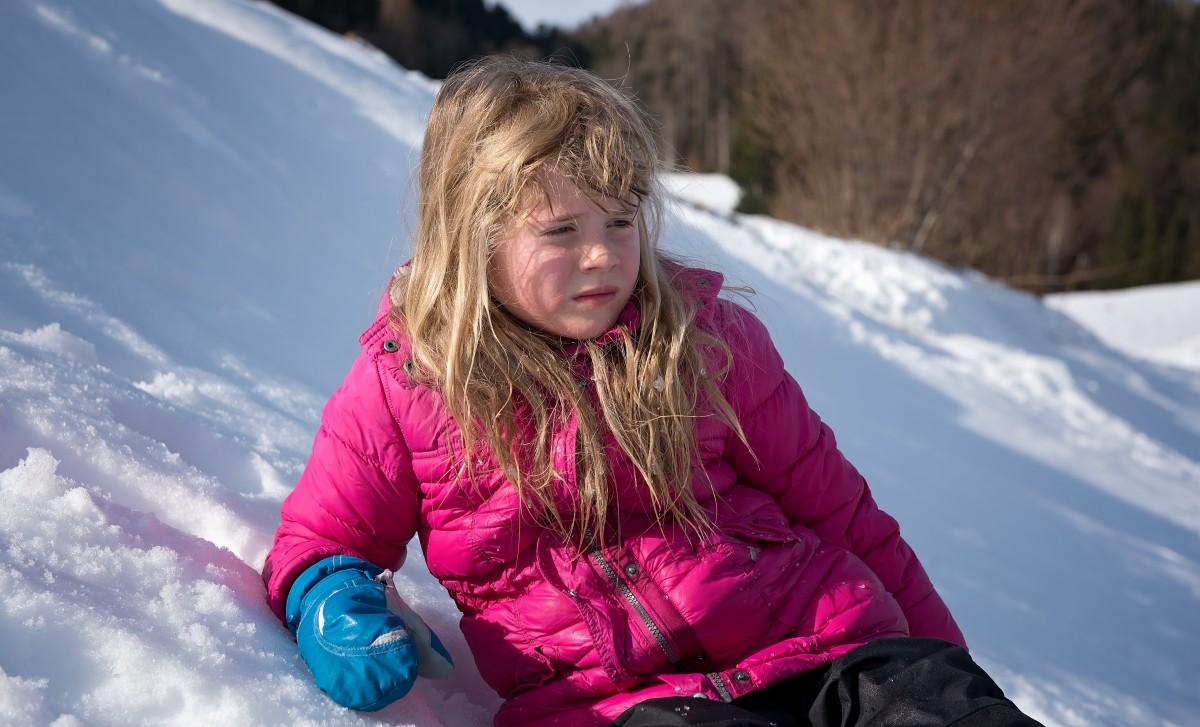 Anyone living in Krakow has noticed that this February has been unusually warm, with spring-like weather during a month when there is traditionally bitter cold.

It is not the only unusual weather this month: strong winds necessitated an SMS weather alert and ended up felling several old trees and littering the sidewalks and streets with broken branches.

While we are unable to certainly tie the local temperature anomaly to global warming, there is broad scientific consensus that the Earth’s average temperature has been climbing at a significant rate since the late 19th century, and that emissions of greenhouses gasses (such as carbon dioxide and methane) due to human activities are chiefly to blame.Even a slight increase in average global temperature could lead to more droughts and forest fires, stronger tropical storms, rising sea levels which would threaten islands and coastal regions, mass extinction events, farming and water problems, and more effects which are difficult to predict. Indeed, many scientists argue that we are already beginning to see many of these consequences take shape now.

Most scientists agree that it may be possible to limit our effect on the climate, but only if drastic, immediate action is taken to change the way we use fossil fuels and other planetary resources.