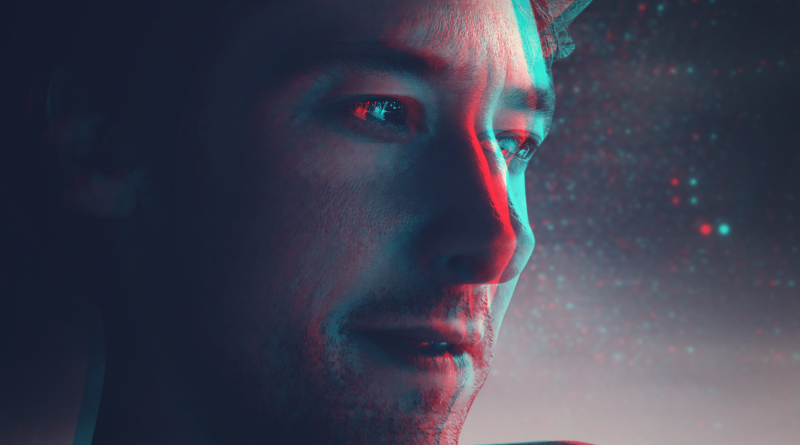 In October 2018, I wrote what local singer, songwriter, and guitarist Karl Culley assured me was the obituary for his music career. At the time he seemed relieved to cast of the yoke of that lifestyle, which dulled my disappointment. Nevertheless, I know I wasn’t alone in nursing a secret hope that he would pick his guitar back up, and that the title of his album Last! would prove a misnomer.

And pick it up he did, announcing not only a return to music with a gig at Cafe Szafe this Saturday at 8pm (with support from Paula Wolski, who is also very talented). We asked him what’s changed during the hiatus, what we can expect at the show, and more.

Krakow Post: When you released your previous album, Last!, you said you were finished performing. What’s changed since in the past year and a half?

KP: How have your style and values as an artist evolved during your hiatus from performing?

KC: I think my playing is more essential, with fewer frills. The songs sprang forth, the writing of which was, as therapy, the ultimate purpose of the songs. These new songs saved, me I think. I won’t say what from.

KP: What can we expect at this weekend’s gig? New material, old material, a mix of both..?

KC: I’ll play a new album’s worth of songs. New material. The album, as yet unrecorded, will be called Bloodstone.

KP: During your hiatus, what did you miss most about performing live?

KC: I missed the unfolding of songs for an audience, floating along, almost weightless, on the moment, carried along by the song.

KP: Tell us about the guitar you’re playing now. It’s different from the one you had before, right?

KP: You’re the father of a small daughter now. Has fatherhood change how you look at music and/or your lifestyle as a musician?

KC: I’m looking after myself more now, physically. I used to be quite rudderless I would say. I walk the line because she’s mine.

KP: What is your favorite thing to hear from fans?

KC: I love it when a song, or songs from a performance, or album connects. Music at its best is pure emotion, liquid art.