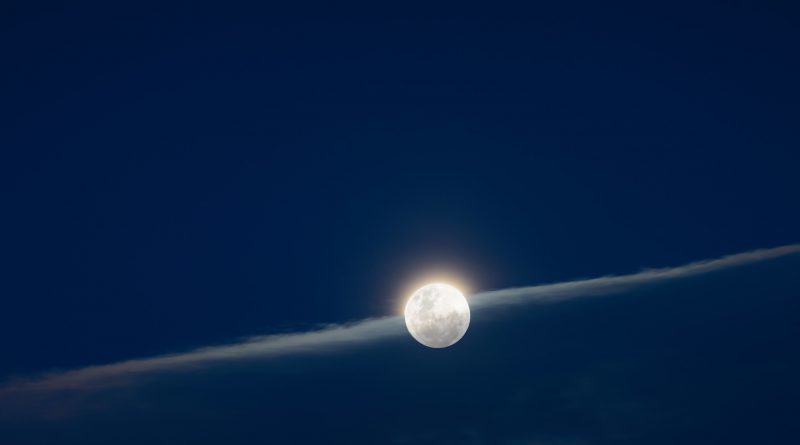 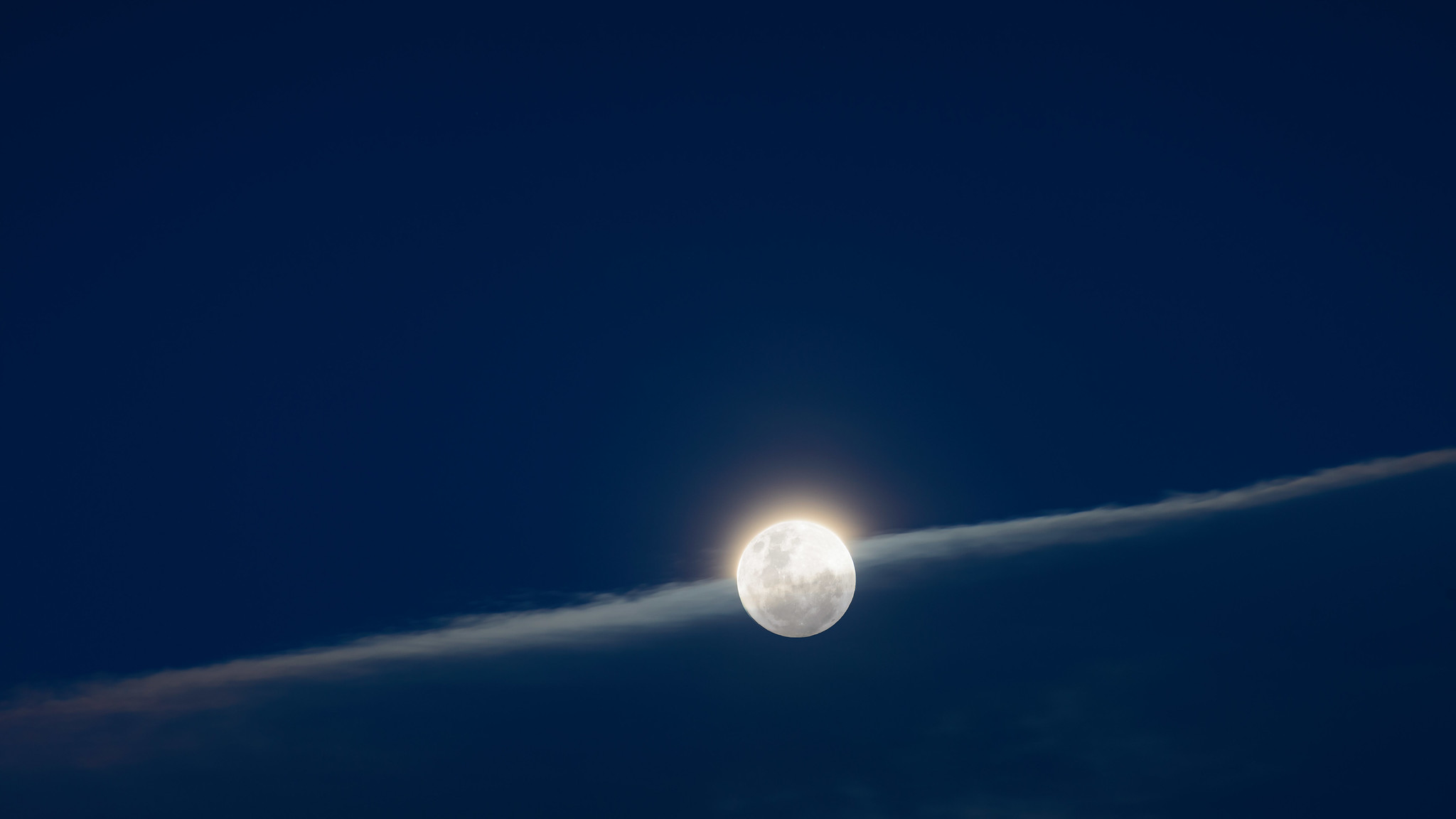 The year’s first “supermoon” – when the full moon appears larger than normal – will be visible over Krakow this weekend if weather conditions remain relatively clear.

The phenomenon occurs when the Moon is at a near point to Earth in its orbit at the same time it is full, making it appear about 7% larger than its average size to a terrestrial observer. It generally occurs three or four times per year. The next one, coincidentally, will be next month, on March 9th.

Because this supermoon is occurring in February, it is variously called the “Snow Moon”, “Hunger Moon”, “Storm Moon”, “Black Bear Moon”, “Goose Moon”, or “Chinese Lantern Festival Moon”, depending on the tradition.

Despite being an interesting phenomenon for sky-watchers – the informal term “supermoon” was only coined in 1979 – scientists have found no evidence to support legends that the lunar event has any unusual effects on the Earth or the creatures living on it.

If you want to see the supermoon in Krakow, we recommend the historic Krakus Mound in Podgórze or near the Jagiellonian University Astronomical Observatory.