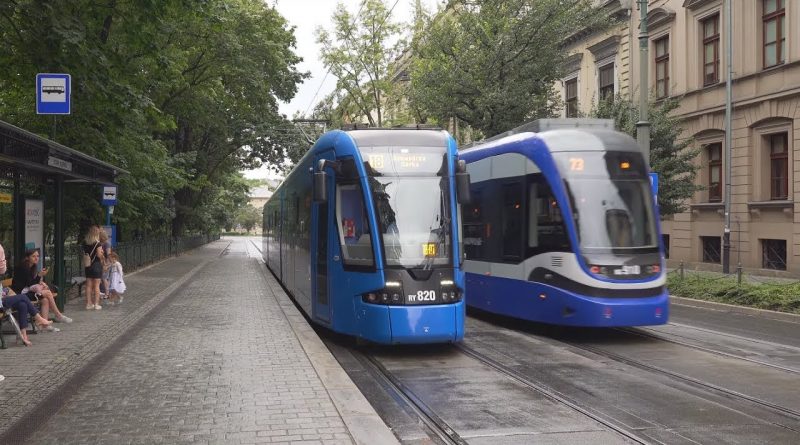 In what one organizer called “a song of the future,” the city of Krakow tested a driverless tram late on the evening of January 27th.

The tram is controlled by a computer which automatically directs the train between designated stops based on its satellite positioning. In the test, launched by Krakow mayor Jacek Majchrowski, the vehicle traveled from the National Museum to the Cichy Kącik.

There are some fail-safes in the event of computer error. A driver was stationed in the tram ready to take the controls, and the tram would automatically stop if someone pulled the emergency brake or opened a door. However, on the test ride there were no mishaps.

The system was designed by the Newag railway company using software by fellow Polish firm Cybid, in collaboration with the Faculty of Mechanical Engineering of the Krakow University of Technology and MPK (Krakow’s public transport authority).

Despite the successful test, don’t expect to ride a driverless tram through Krakow anytime soon: the law still does not allow autonomous vehicles in regular traffic. The planners initially hope to utilize the technology to merely assist human drivers with their duties. The next phase of development will include the development of an obstacle detection system and better guidance through traffic.