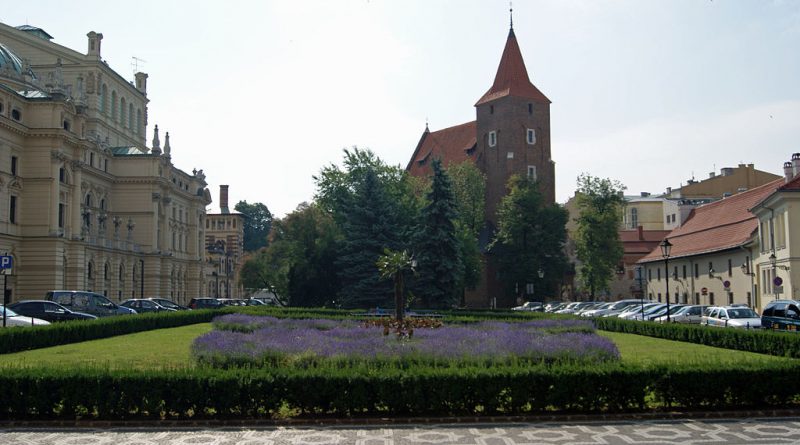 Human bones have been found by city employees beneath the Holy Spirit Square in Krakow.

Workers for the City Green Board discovered the remains while renovating the square. According to the agency director Piotr Kempf, the bones were 20 cm underground beneath a concrete slab which had been poured around 120 years ago.

Researchers speculate that the findings are a legacy of the days when a hospital stood on the square. Beginning in the 17th century, deceased orphans were buried nearby in collective unmarked graves.

Archaeologists have been overseeing the renovation of the square from the beginning given its historical nature, and they will meet to discuss the discovery of the bones.