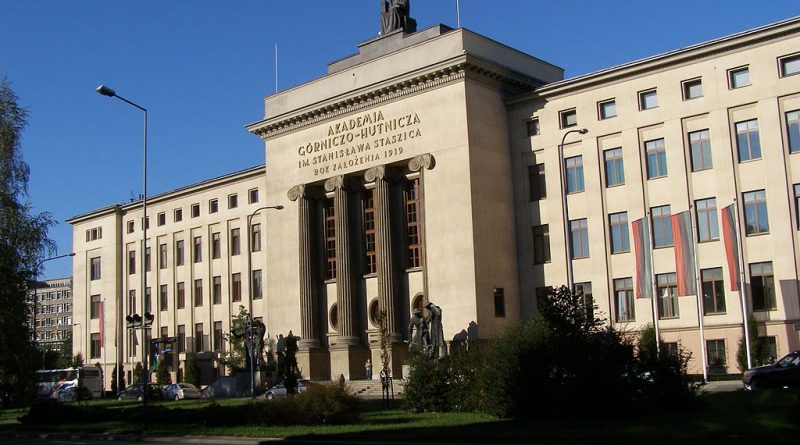 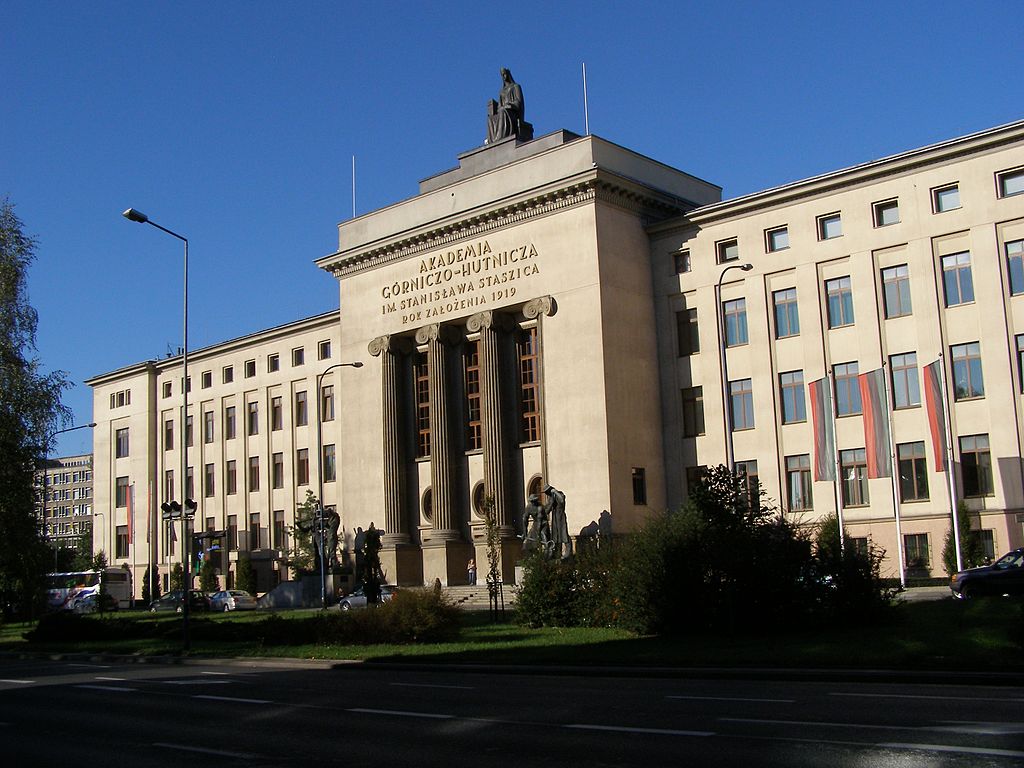 AGH University of Science and Technology in Krakow has entered into a contract with the Polish national intelligence agency to provide relevant education and resources to the school’s students.

The Military Counterntelligence Service (Służba Kontrwywiadu Wojskowego/SKW) is an arm of the Ministry of National Defense responsible for protecting the Polish state against internal threats as well as improving the readiness of the armed forces. It was founded in 2006 immediately after its predecessor, the Military Information Services, was dissolved following accusations that it was too closely tied to the communist People’s Republic of Poland.

SKW will sponsor a program called Modern Technologies in Forensics, which will bring its experts to the school and include joint classes and workshops. University professors say that IT students may be able to find good career opportunities in this field, while a spokesperson for the government agency expressed hope that it would be able to benefit from better-trained new employees as well.