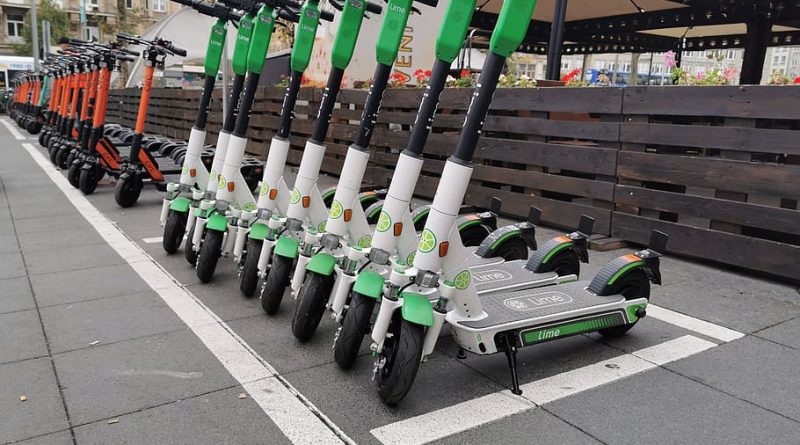 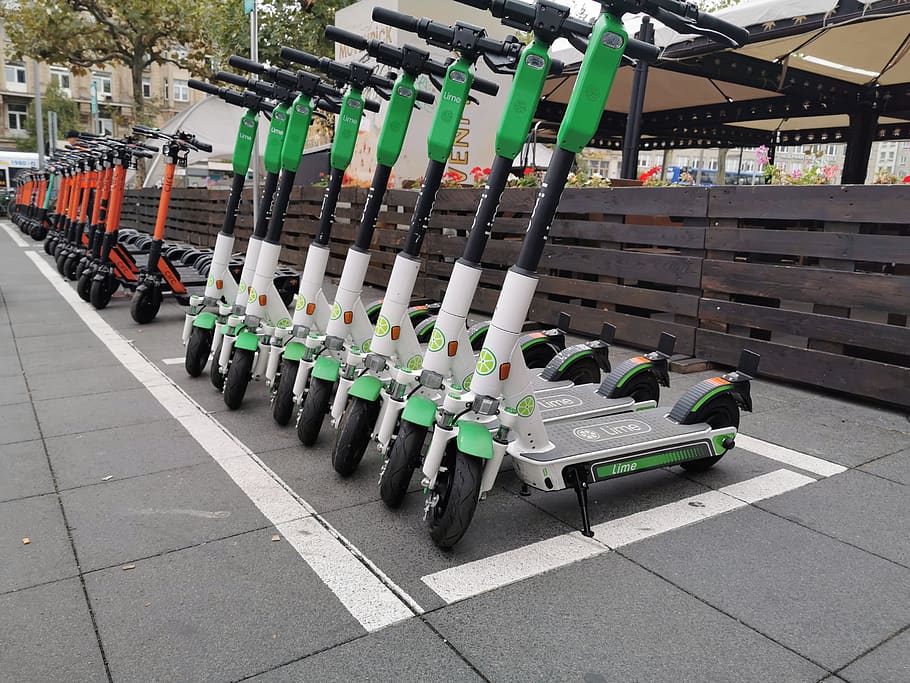 The city of Krakow is seeking to put regulations on the electric scooters which have proliferated throughout the city over the past year.

Currently, riders can rent the scooters via electronic payment and then leave them where they can be picked up by another rider. While they have become popular as a convenience, some locals criticize them as a nuisance to pedestrians and urban clutter which has forced out the city bike program.

In response, members of the Krakow city council have been meeting with four private operators of the electric scooters to try to agree on regulations which would ease citizens’ concerns. They include limiting places where scooters may be picked up, using city services to collect them at the operators’ expense, programming the scooters to automatically limit the speed when they enter pedestrian areas such as Planty Park.

It is possible that new rules may come in force as early as spring. National legislation is also being prepared, but Krakow city councilors want to move on the issue as soon as possible.