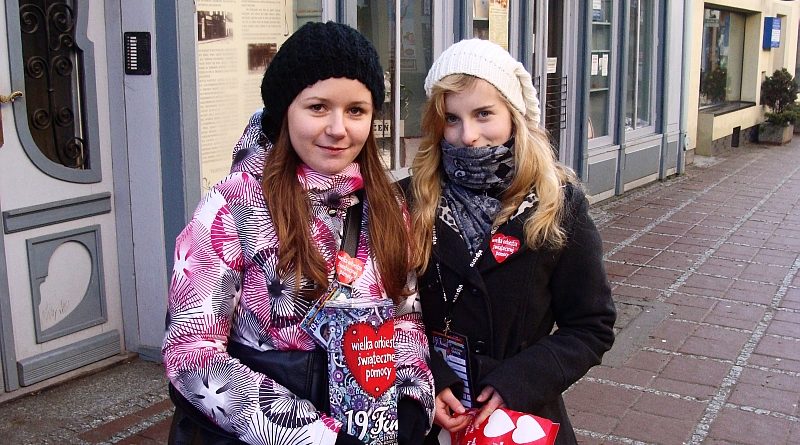 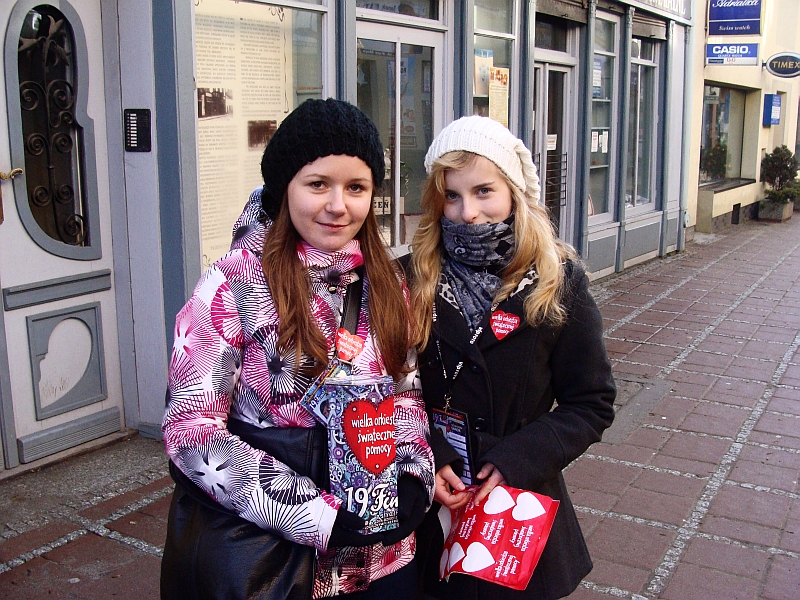 The donations include around 1,300 beds and specialized children’s seats for 34 youth psychiatry centers across the country. The organizations’ co-founder and figurehead, Jerzy Owsiak, lamented what he views as a lack of concern in the Polish healthcare system for mental health, while 20% of children require some form of psychiatric treatment.

WOŚP, consistently ranked the country’s most-trusted non-governmental organization, has raised over 1.1 billion PLN for general children’s health since its founding in 1993. Its largest annual fundraising drive is the Finale – the next is set to take place on 12 January 2020.

The support for psychiatric health comes at the end of a difficult year for WOŚP which began with the assassination of the mayor of Gdańsk onstage at an event celebrating the previous Finale.