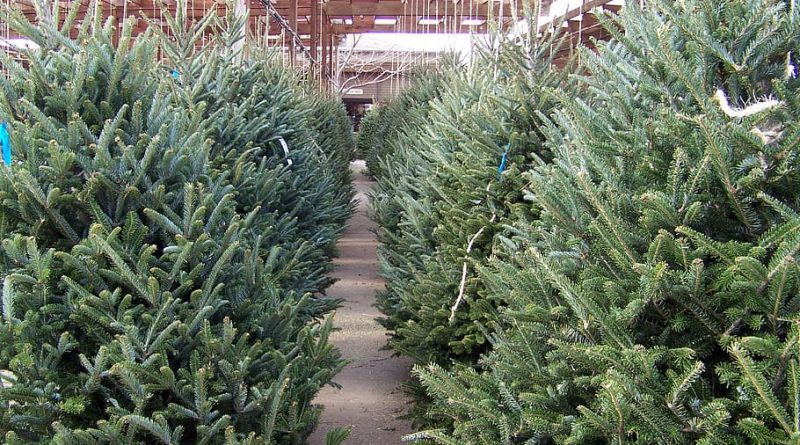 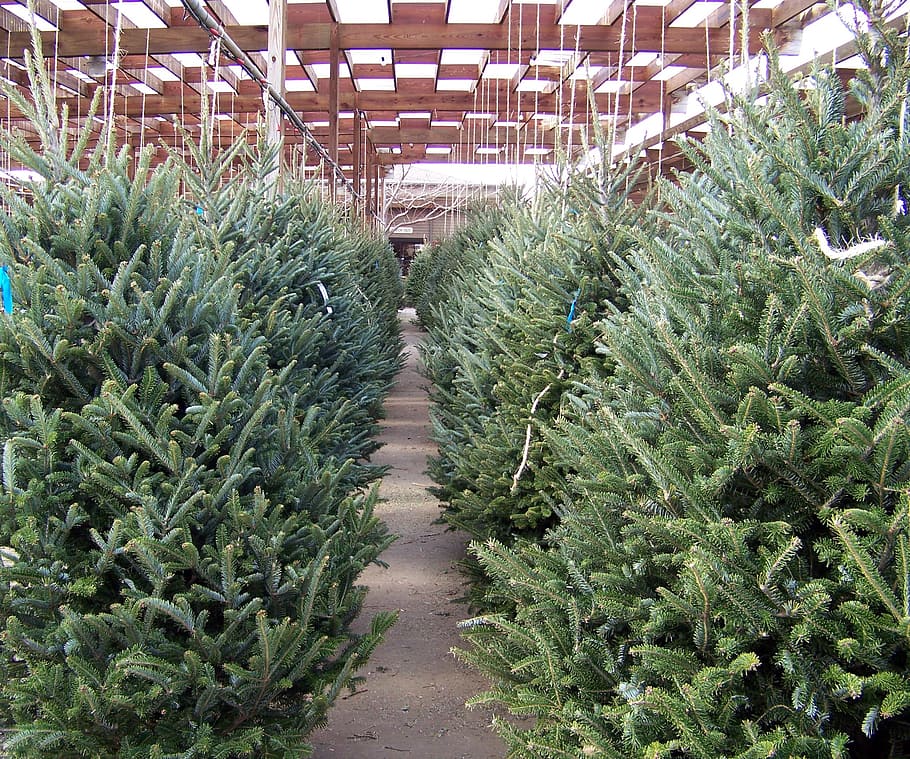 Within that span, the most trees were cut in 2015 (15,864) and the least this year (4,150). Permits may be issued if trees are diseased or (in some cases) if they interfere with construction plans – such as 200 trees felled in Zakrzówek in connection with municipal plans for a park there.

The city has promised to plant seven million trees in the next 20 years, though it does not a history of following through with such plans. Also in the last five years, the city environmental office ordered 42,695 trees to be planets, but only 10,921 have been.