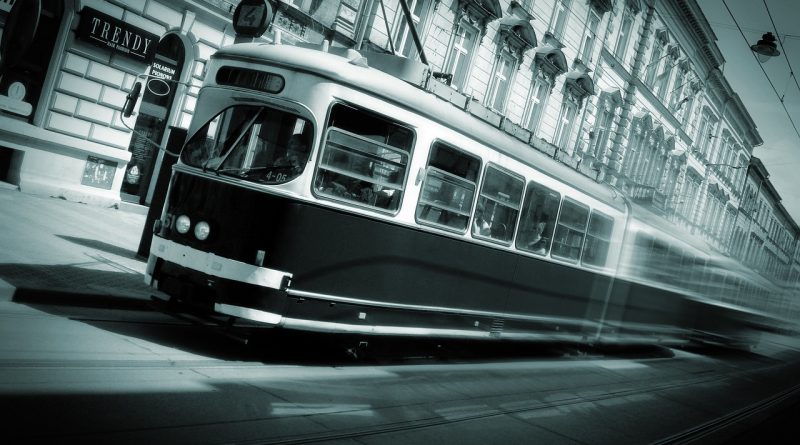 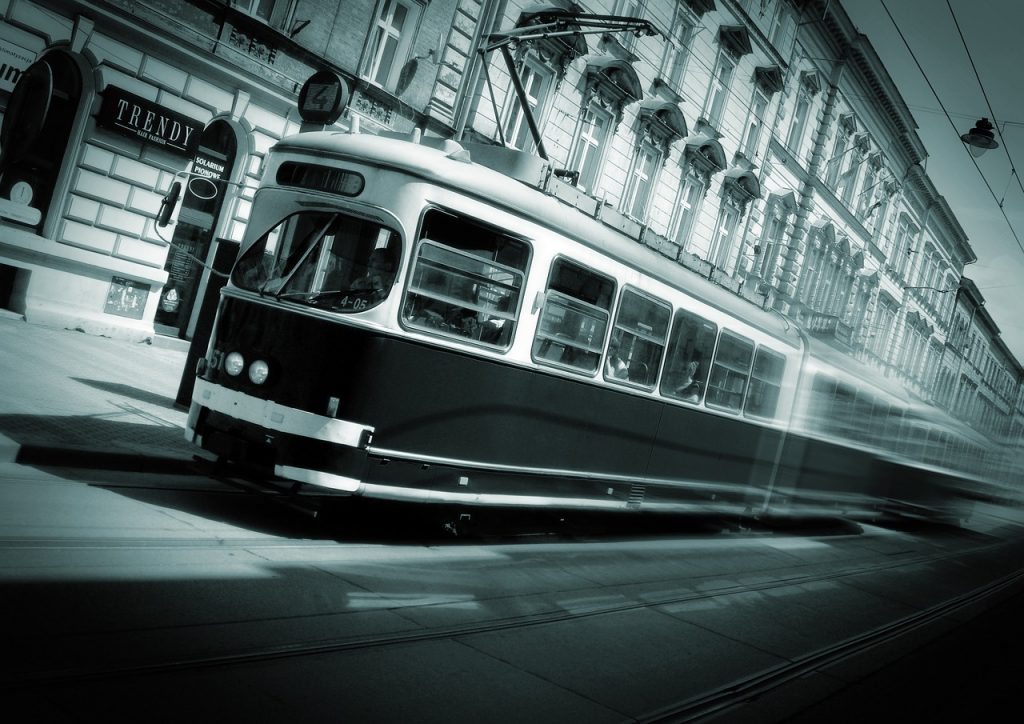 A Krakow tram driver was photographed by passengers while watching pornography his smartphone while at work, Polish-language news portal LoveKrakow reports.

A censored version of the photos was posted online, but the owner claims to be in possession of the full uncensored pictures.

MPK, Krakow’s public transport authority, have promised that the tram #4 driver will face harsh consequences – although they stopped short of saying that he would be fired, suggesting that he might face a financial penalty instead.

A representative from MPK emphasized that the problem is not that the driver was watching pornography specifically, but rather that any kind of smartphone use is forbidden while operating a tram for safety reasons.