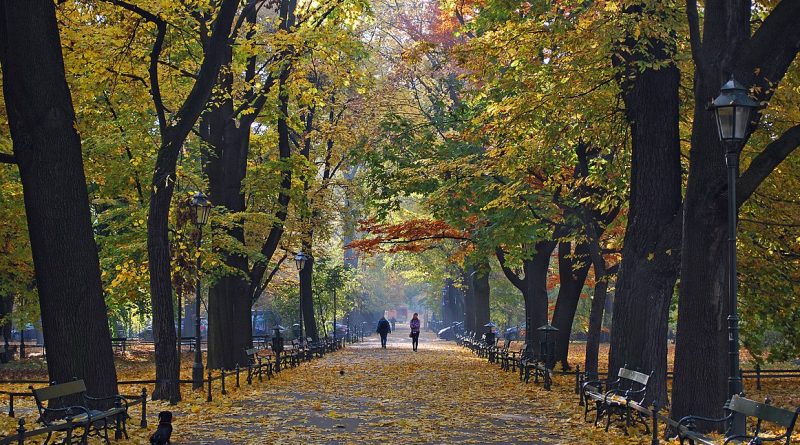 In a change to Krakow’s management of its green space, starting this month the city will not collect leaves from much of Planty Park before the winter, instead allowing them to remain.

City officials explained that this benefits the natural environment, as leaves provide cover for animals like hedgehogs and eventually fertilize the ground. The City Green Management Board (ZZM) has been encouraged by the public’s positive response to urban wildflower gardens.

Another change is a reduction in mowing next year, from seven or eight times per season to just three times over spring, summer, and autumn, to increase the robustness of urban greenery and reduce air pollution in the center.

If these policies prove popular, the city will consider expanding them to other areas within the next few years.