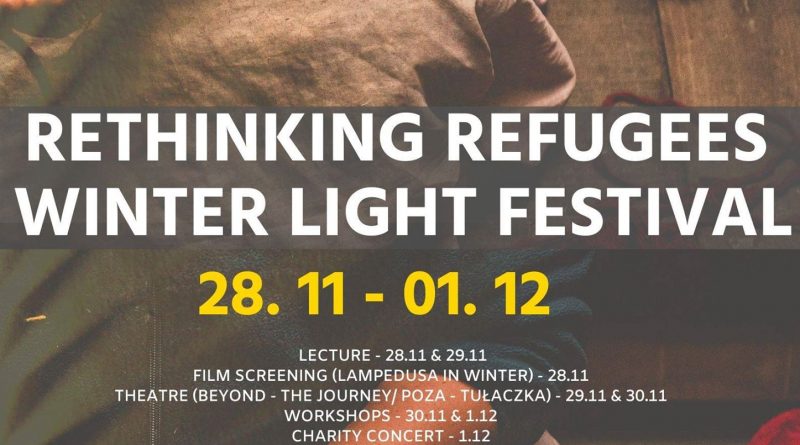 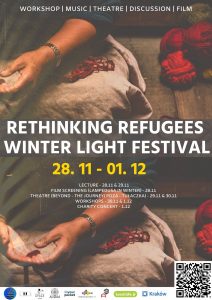 As the holidays draw near, one Krakow group would like you to think about people less fortunate – refugees.

Local initiative Rethinking Refugees is hosting two events in the coming days to draw attention to the migrants who have been pushed West from their homelands by violence and stability.

The first, Winter Light Festival, takes place 28 November through 1 December and will feature: 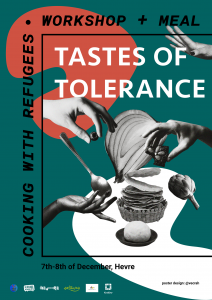 The second event, co-organized with Kuchnia Konfliktu (Conflict Cuisine) will focus on food. Tastes of Tolerance, on 7-8 December, will feature guest refugee chefs teaching participants how to cook Middle Eastern dishes followed by a group supper to share stories and solidarity.

You can find more information about the events from via Rethinking Refugees.