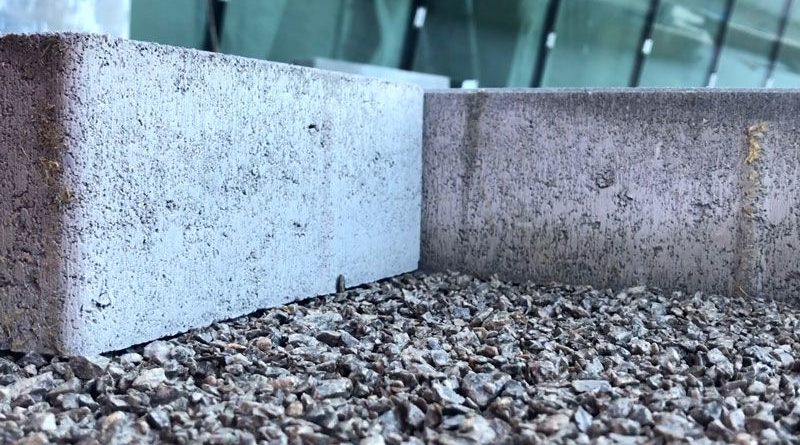 Workers for the city of Krakow and Swedish investor SKANSKA are installing smog-reducing pavement on ul. Pawia, near the main train station and Galeria Krakowska.

The special concrete mixture works in conjunction with sunlight to break some pollutants into a substance which lies on the road surface until the rain washes it away, where it can reportedly be absorbed into the environment without harm similar to fertilizer. Tests show that the pavement can reduce the surrounding nitrogen dioxide pollution up to 30%, while costs are about 20% higher.

The 150-meter pilot project was the idea of Krakow city councilors, eager to improve upon the city’s anti-smog efforts. Krakow’s winter smog regularly exceeds recommended healthy limits several times over, and only in September did the city take the step of banning coal-burning furnaces.

Construction is expected to be complete by the end of November.