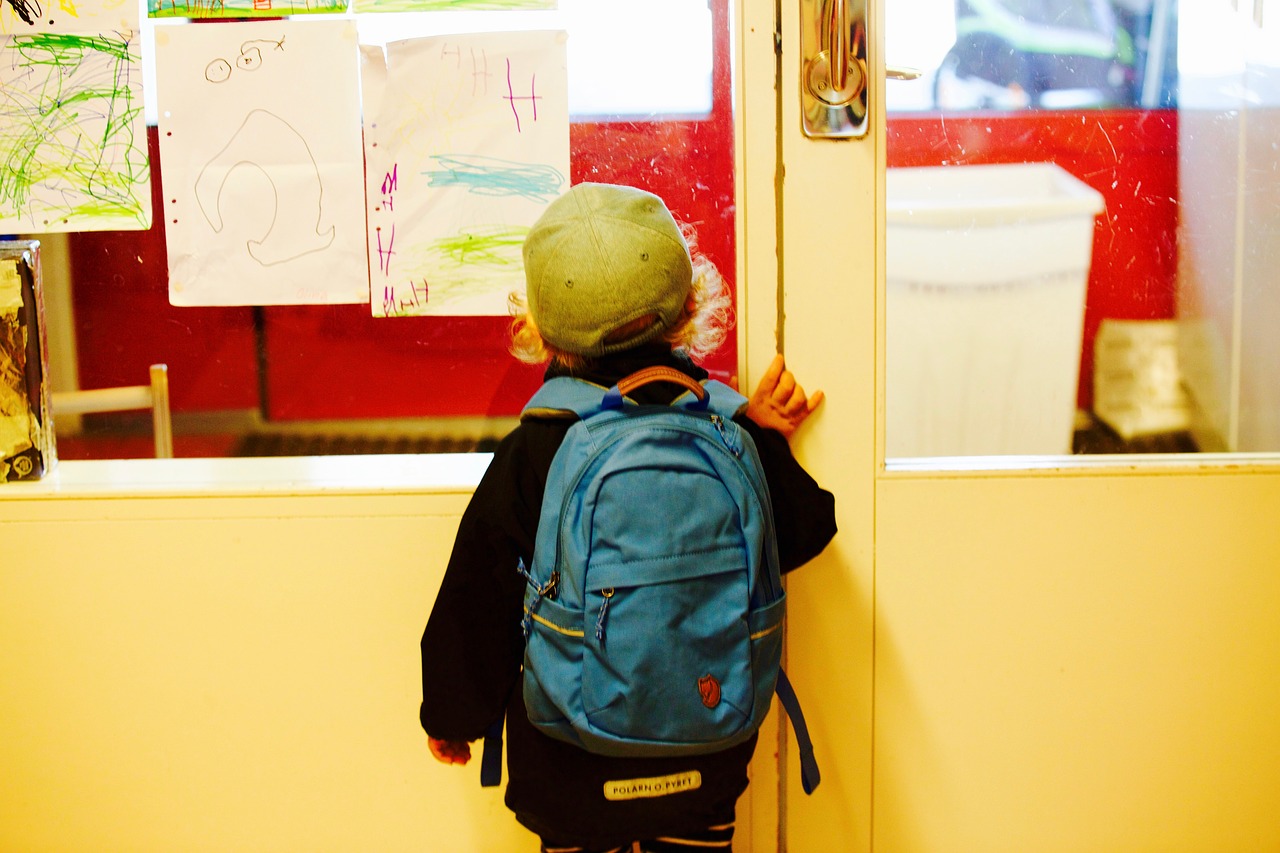 Polish children return to school this week after their summer holidays.

This year is a little different from usual, as the government has completed phasing out gymnasium (two years roughly akin to middle school). Instead there will be only two levels of public education: primary school and secondary school.

The academic year also follows one of tumult, in which Poland’s largest teachers’ unions engaged in a bitter strike against the government for greater pay and other benefits, ultimately winning no concessions. In perhaps related news, some Polish schools are now facing teacher shortages.

The beginning of the school year also means that police patrols will be out in an annual effort to ensure that drivers behave safely and within the speed limit near schools. According to Radio Krakow, 336 car accidents in 2018 involved children, four of whom were killed and over 330 of whom were injured.