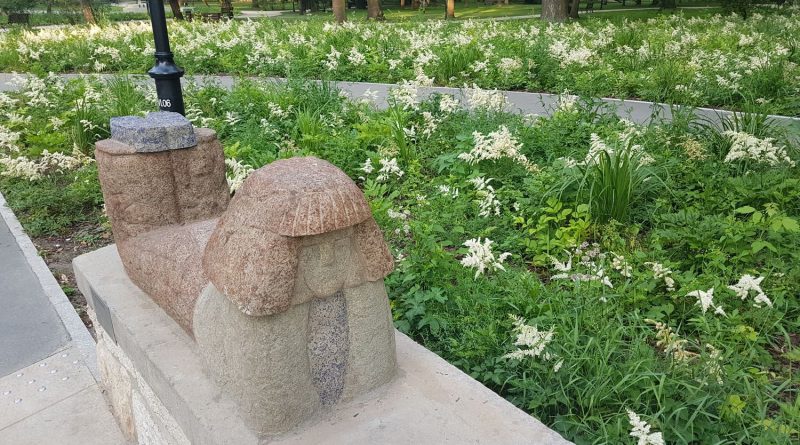 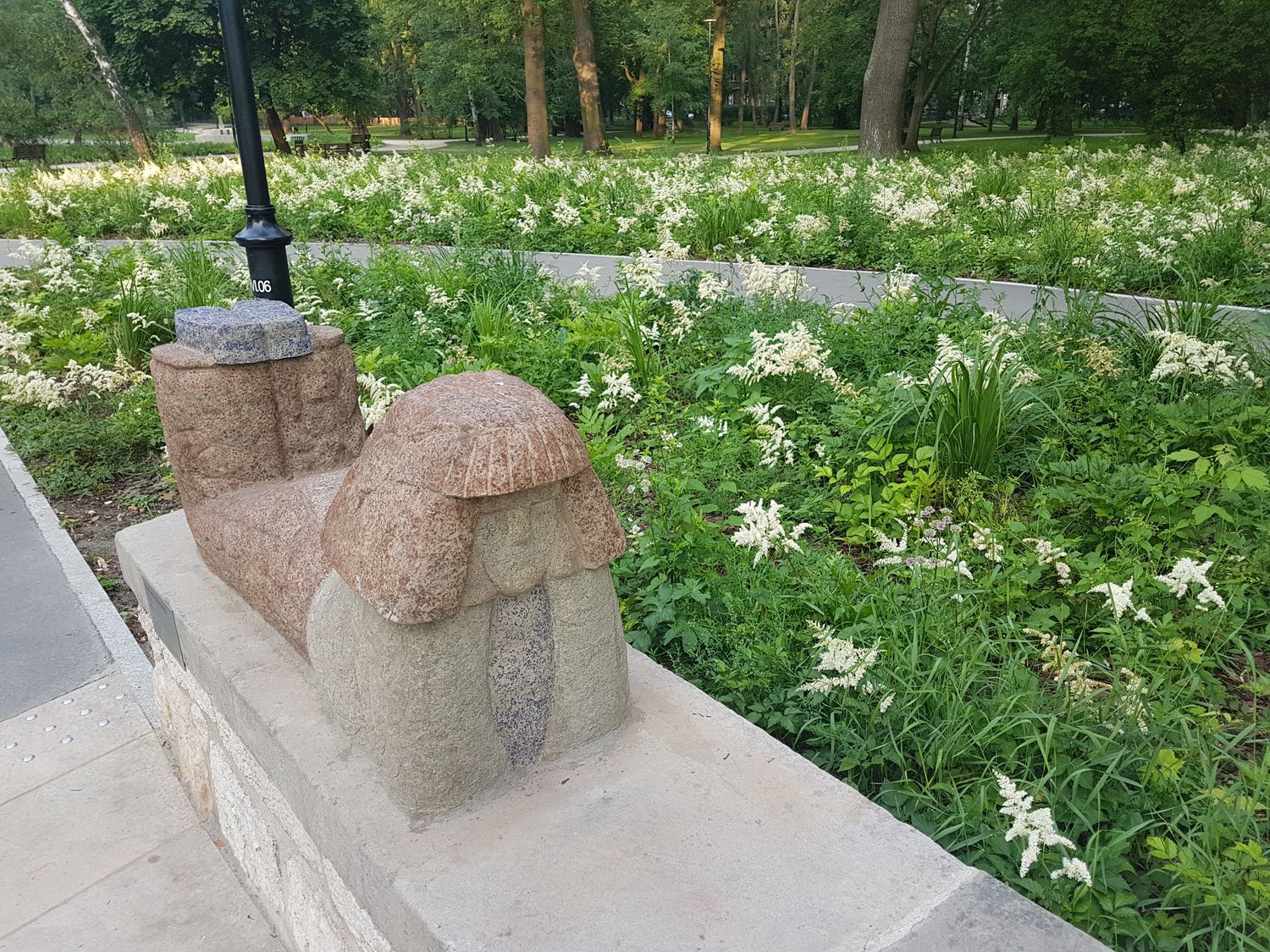 Further plans to develop Krakow’s Plac Iwalidów have proven controversial with some locals who claim that the increase in concrete over green space will diminish the quality of adjacent Park Krakowski.

Criticism of the proposal includes:

City councilor Łukasz Maślona defended the idea by reminding critics that the original 2015 plan was to build an underground car park beneath the area, suggesting that the city was meeting activists halfway.

Meanwhile, residents have taken up a petition against the proposal, amassing 1,900 signatures over the span of five days. Many agree that the cracked concrete around the park should be restored in some way, but they think it can be done without significantly changing the character of the space.

At any rate, despite having a permit for the work, there has not yet been money allocated from the city budget for the project – so, if the plan were to go through, it would be next year at the earliest.