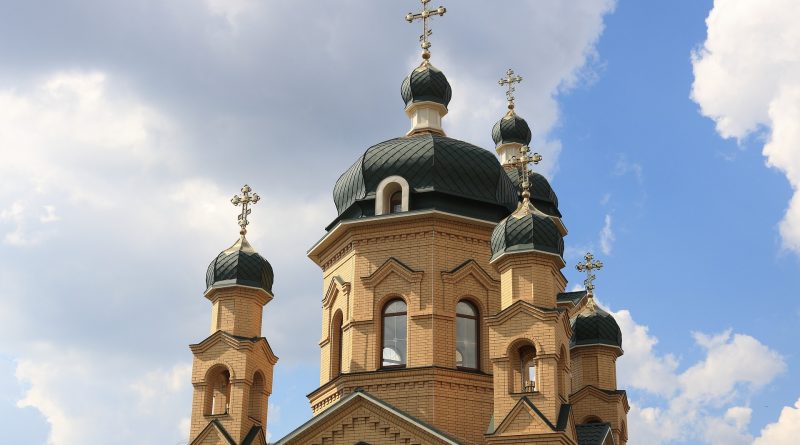 Land in Krakow has been selected for construction of a new Orthodox church, Polish-language news outlet Onet reports.

The Polish Autocephalous Orthodox Church has wanted to expand its facilities in Krakow in response to a large increase in immigrants from the east, such as Ukraine, where approximately 67.3% of people identify as Eastern Orthodox Christians. Currently there is only one Eastern Orthodox church, on ul. Szpitalna, which church leaders said has become insufficient

Krakow city officials considered around 1,700 potential locations before ultimately deciding to sell a 0.32-hectare plot on ul. Wioślarska, in the southeastern part of the city on the Vistula River.

Pending expected approval of counselors, the city will give the church a 95% discount (over a million PLN), on the condition that they do not sell it or use it for other purposes within ten years of purchase.

Such discounts are allowed under property laws adopted in 1997. Since 2008, Krakow has also sold nine plots of land to the Catholic Church at steeply discounted prices, from 70-99% off.