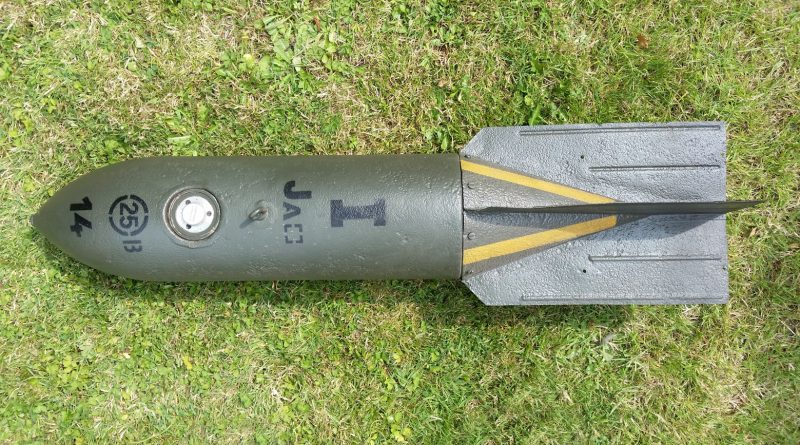 During the overhaul of the tracks near ul. Blich and ul. Kopernika, the workers found four SD 50 bombs used by the Nazi German Luftwaffe during the Second World War. A fifth one was unearthed during a following search. Road and rail traffic were temporarily halted as police, the fire brigade, and a bomb squad collected the explosives. Surrounding residents were not evacuated.

The Polish military reported that the bombs were later neutralized by sappers at a local training center.