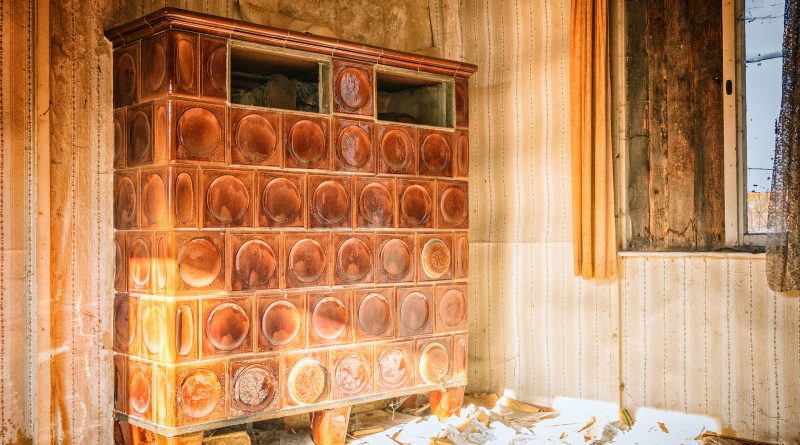 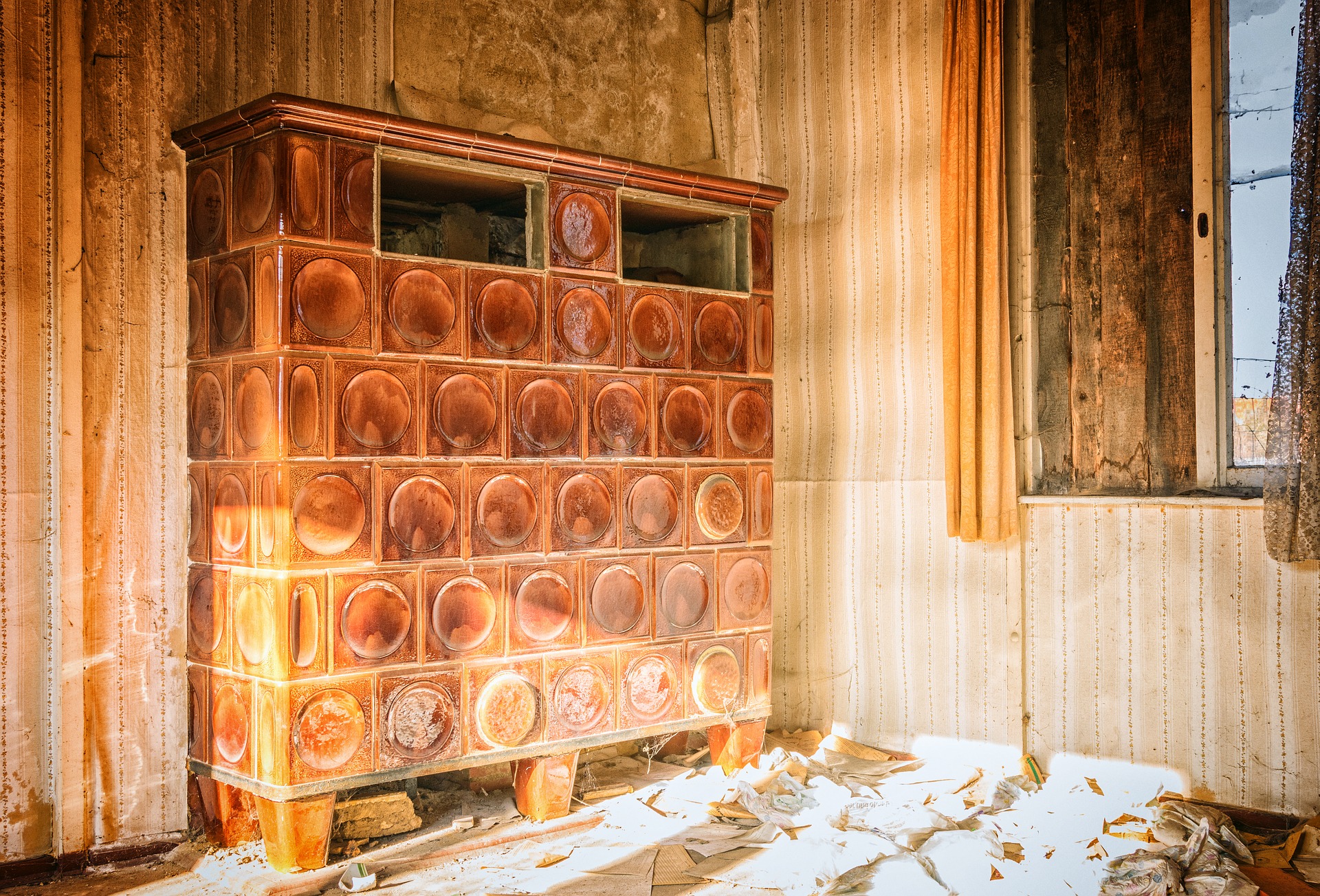 The city of Krakow has begun levying the first fines against violators of the ban on wood- and coal-burning furnaces which began 1 September.

Among the penalties are a 500 PLN fine against a Swoszowice resident and another against a violator in Nowa Huta which could reach up to 5,000 PLN.

In both cases, city guards tasked with inspecting furnaces noticed the infractions.

The city of Krakow has planned to ban such furnaces since 2015 to reduce its winter air pollution, which is at times some of the worst in the world. Despite replacements of thousands of old heaters by officials, however, as many as 7,000 may still remain.

One thought on “First fines for coal-burning furnaces issued”