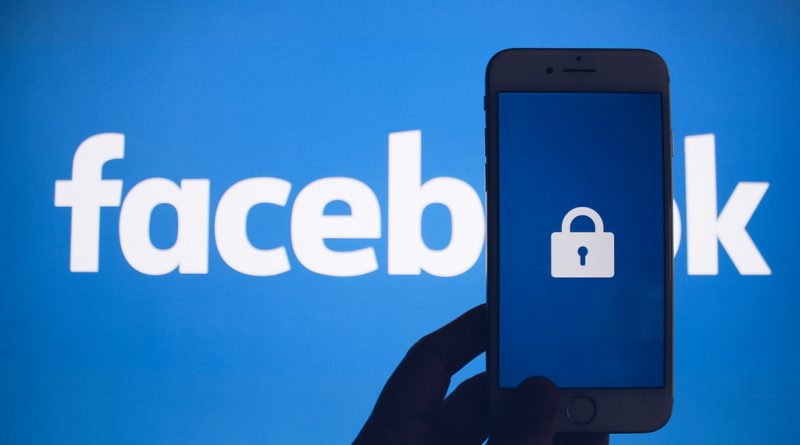 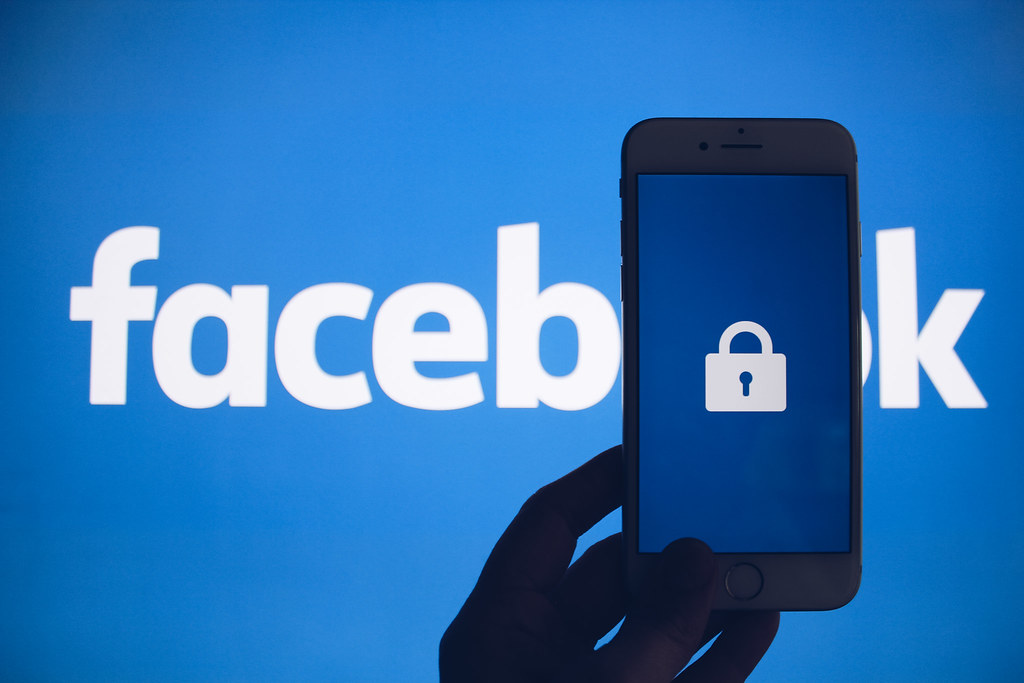 The official Facebook page of the city of Krakow has been blocking posters from its page, Polish-language news outlets Onet and Krowoderska.pl have reported – but why?

The city has a policy of blocking what it considers hate speech from its public portals. This includes its Facebook page, which officials use to share news and events with its nearly 300,000 followers.

However, some residents have complained that they have been blocked for criticizing city policies in good faith or asking difficult questions.

When journalists asked for comment, initially the city office did not reply, but quickly unblocked some of followers who had been banned. Social media director Monika Chylaszekt later told Onet that they intended to block hate speech, profanity spam, and insults against other users in the interests of “maintain internal, general standards.”