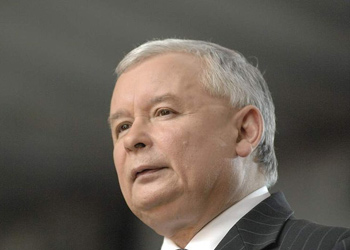 When Jarosław Kaczyński’s campaign nears its end ahead of the 4 July election, he won’t retreat to his home to wait for the results, but has already planned a trip to London, to visit British Prime Minister David Cameron.

According to Gazeta Wyborcza, Kaczyński’s political party, Law and Justice (PiS), which is at the conservative end of the Polish political spectrum, has good relations with the conservative Tories of the UK. Both parties are known in their respective countries for their Euroskepticism and social conservatism.

The visit is supposed to show the “European face of the PiS head”, according to Gazeta, and show that under Kaczyński, Poland would have allies in the European Union.

During his visit, Kaczyński is to also meet with Poles living in the UK, something his rival, Bronisław Komorowski, did before the first round of voting. Amongst Polish citizens living in Great Britain, Komorowski was the favourite in the first round, winning over half of the vote.