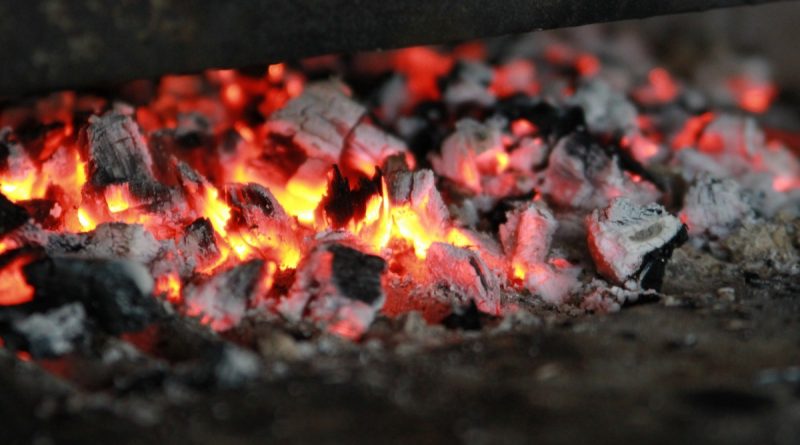 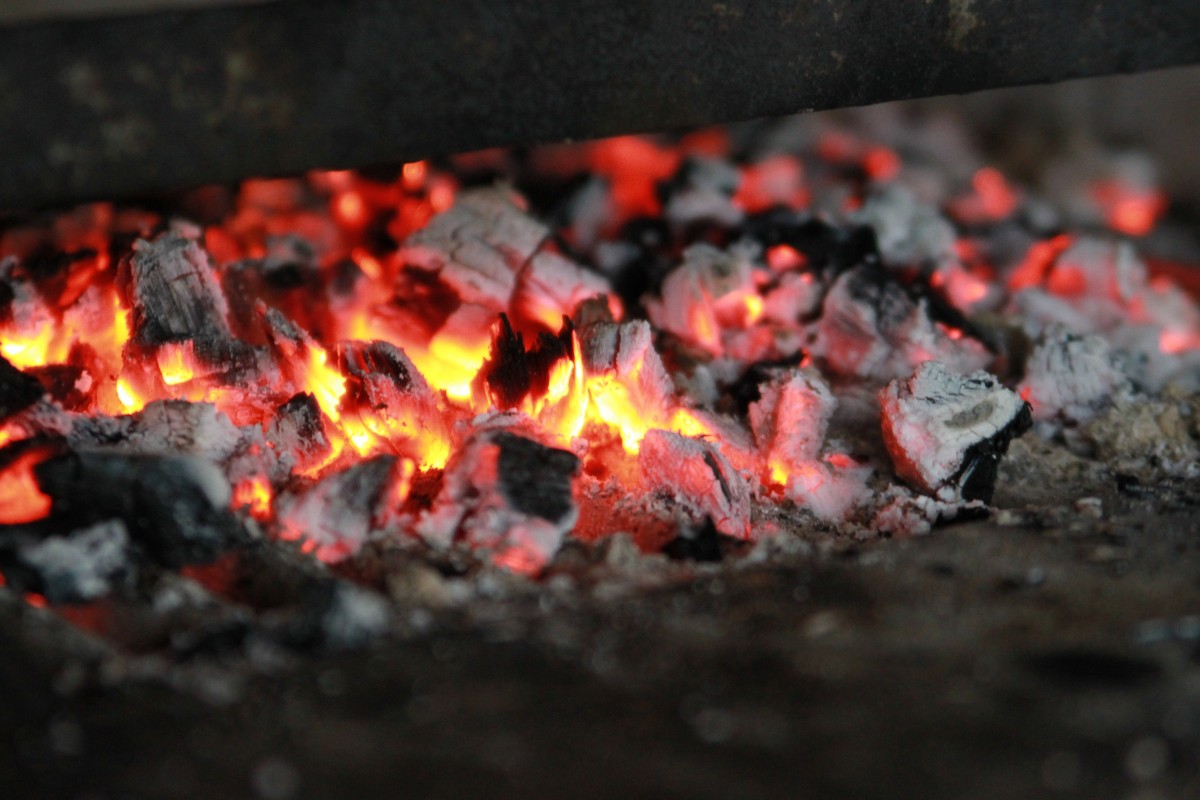 A ban on burning coal in furnaces in Krakow will go into effect on 1 September. Sort of. For most people. It depends.

It’s a plan which has been in the works since 2015, when city officials selected more than 25,000 furnaces to replace. The idea was to reduce Krakow’s air pollution, which in the winter is routinely some of the unhealthiest in the world.

Yet around 2,500 of those furnaces remain, and there are at least an additional 4,500 unlisted furnaces besides, Radio Krakow reports.

Local activist group Krakowski Alarm Smogowy warns that the city cannot declare this a success, because of these shortcomings and because other sources of smog (such as cars) have not sufficiently been curbed. Furthermore, only 30 city guards have been assigned to check violations for the whole city, which may be insufficient.

Then there is the question of penalties. Violators may pay from 500 to 5,000 PLN in fines, though Krkaow mayor Jacek Majchrowski has said that the city could exercise leniency in cases of, e.g., elderly people who live alone.