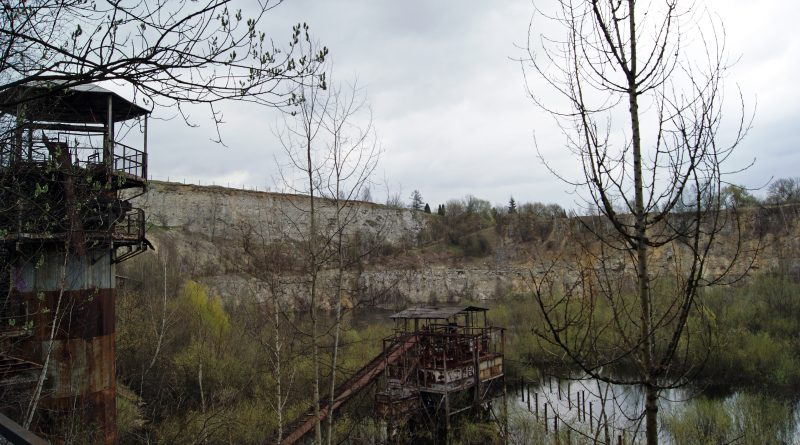 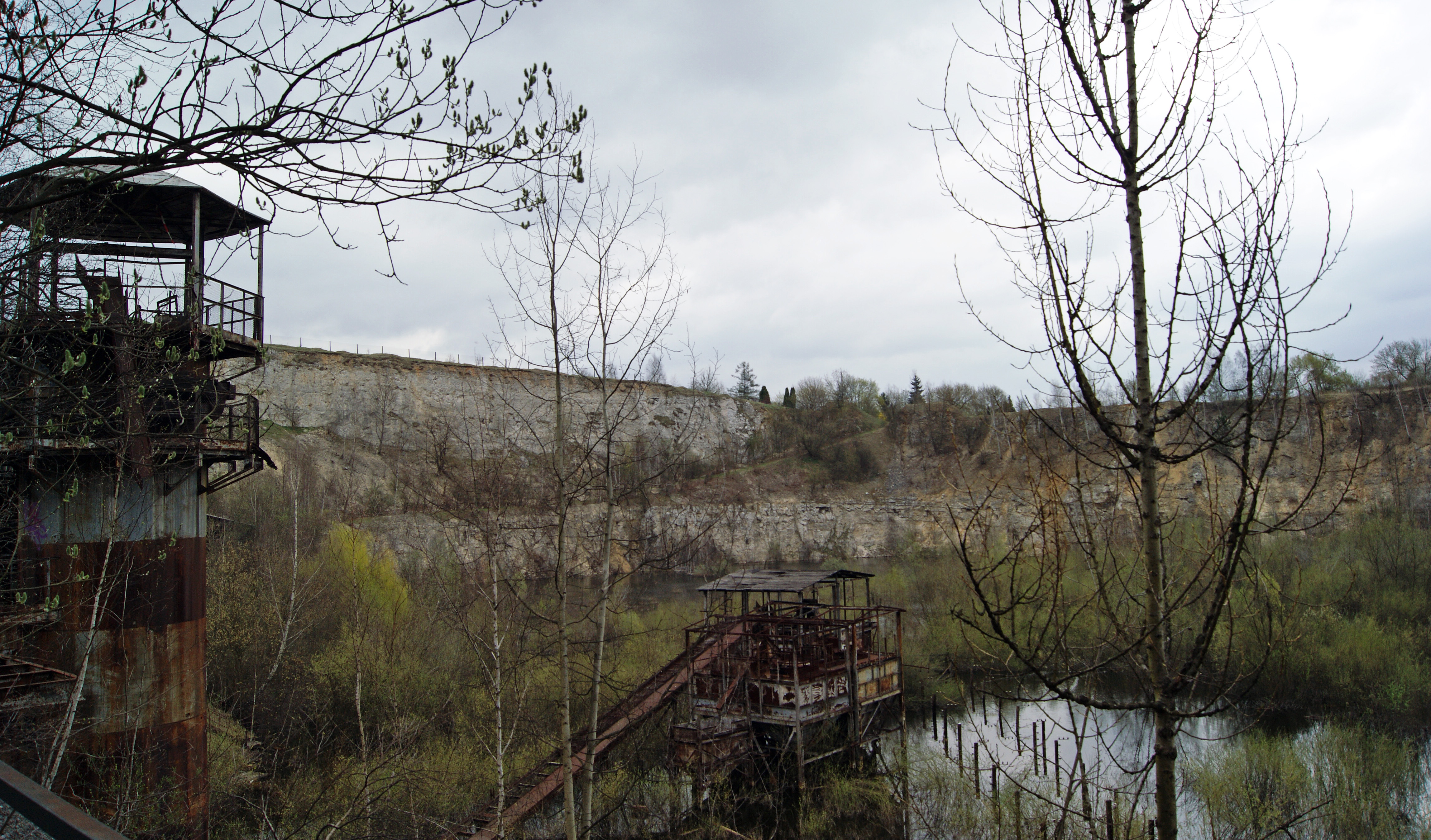 The city of Krakow plans to dedicate over 31 million PLN to develop the Liban quarry and former Nazi labor camp near Kopiek Krakusa.

The project will be co-financed by the Lesser Poland region of which Krakow is a part. Planners hope to finish the project by the end of 2021.

The Krakow Green Board wants to preserve part of the area for green space, and in the other part install an outdoor cinema, climbing wall, and bike paths.

Not all residents are pleased by the plans. The Krakow Post reached out to the Reformed Druids of Gaia Poland, a neopagan group which meets in the quarry to mark important holidays with the traditions of Polish pre-Christian religions. A spokesperson said they opposed the plans for the area and planned to meet to discuss their plans to protest it.

The quarry was established by a Jewish-run enterprise to mine limestone in 1873. During the Nazi occupation of World War 2, it was used as a forced labor camp by the Germans. Markers commemorating some of the dead remain there. Limestone was mined there until 1986, but since then it has remained unused for industry.