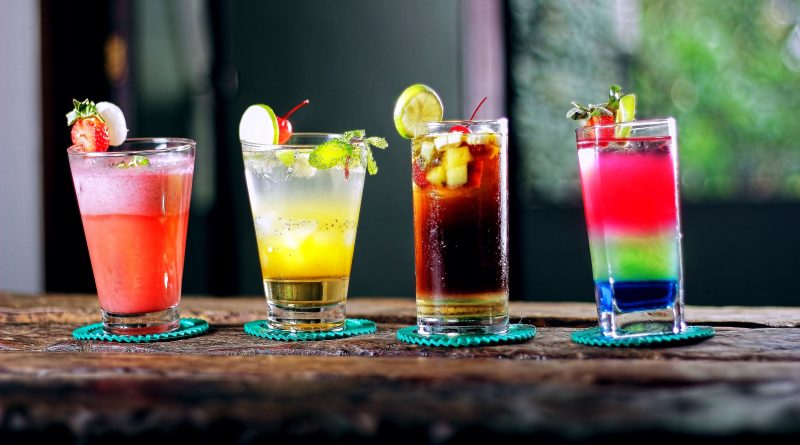 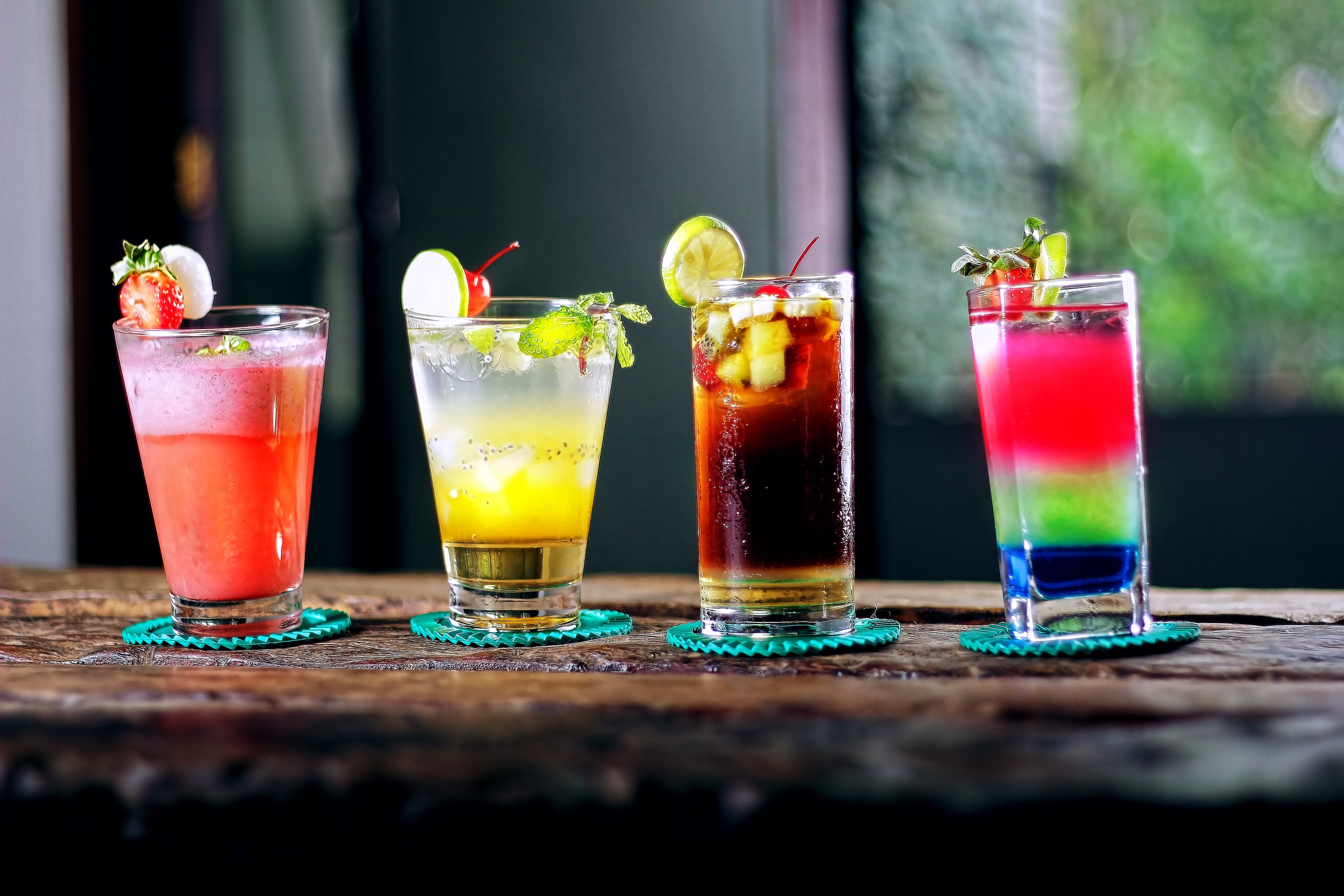 Three Krakow teenagers have helped introduce a bracelet to the Polish market which can detect the presence of a common date rape drug in a drink.

Xantus bracelets (marketed as LimeBand in Poland) look relatively simple, but when a drink spiked with γ-Hydroxybutyric acid (GHB) is applied to them, they change color.

GHB is colorless, odorless, and difficult to detect once ingested, and as such statistics on its use are fuzzy. It can quickly cause drowsiness or even loss of consciousness, followed by the possibility of memory loss.

In response to some criticism that they have overstated the utility of the bracelets, the young entrepreneurs have stressed that the devices only detect GHB and not other drugs which may be slipped into a drink. Experts warn that everyone should continue to take common-sense safety measures, such as never accepting drinks from a stranger or leaving a drink unattended in a public place.