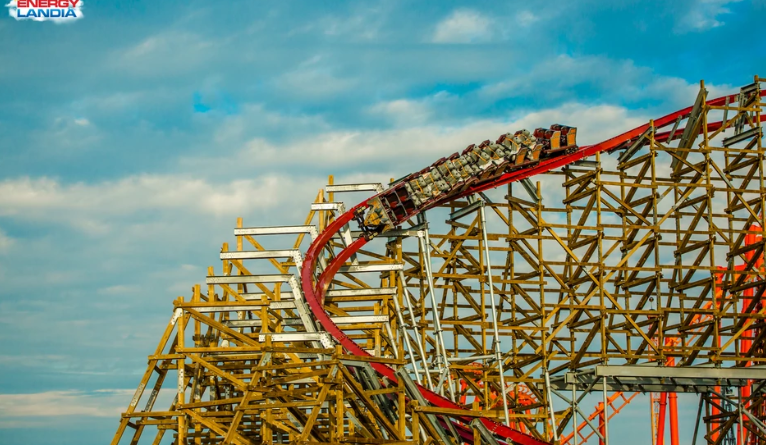 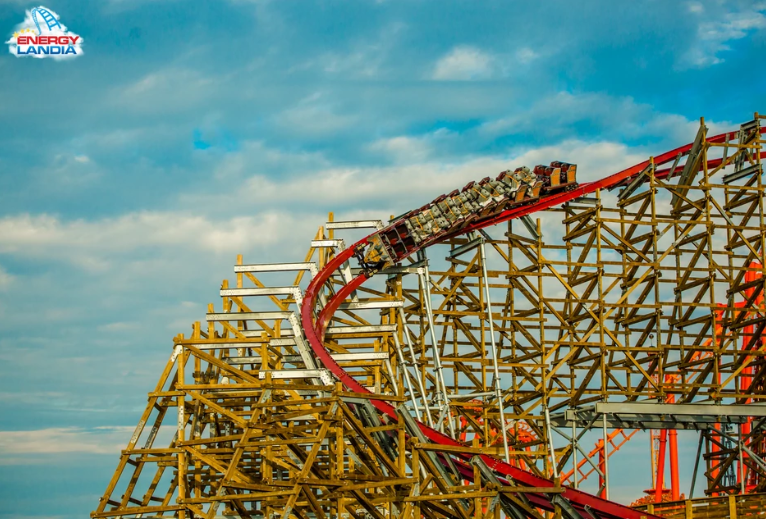 Energylandia, Poland’s largest amusement park, has opened a large new roller coaster called Zadra (Splinter) which they claim is able to compete with some of the best in the worst.

The ride is able to reach a maximum speed of 121 km/h across its 1316 m track. 61 meters at its highest point, Zadra is claimed by some to be the tallest wooden roller coaster in the world – although it does not officially qualify for that record, as a coaster’s track must be partially made from wooden in order for it to be technically considered a “wooden” roller coaster in the industry.

Construction began in November 2018 as a shared project of an American and Dutch company, Rocky Mountain Construction and Vekoma (respectively). It is mostly made from pine grown in the US state of Georgia.

Energylandia is about 55 km west of Krakow and is most easily accessible by bus or car.