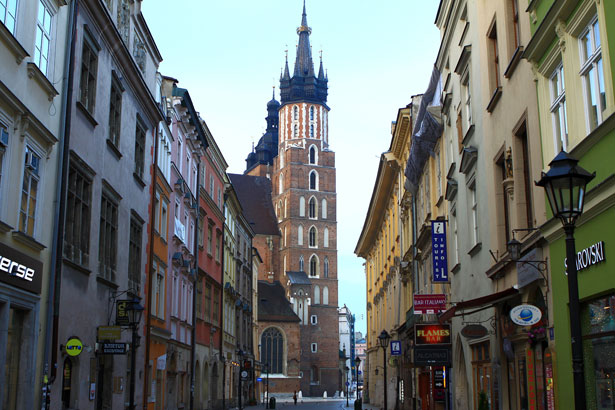 89 shops in Krakow have reached an agreement with the city not to sell alcohol between the hours of midnight and 5:30.

The Responsible Sales Program will come into force on 1 September, with the agreement remaining valid for one year. It will apply every day except for New Year’s Eve. In return, participating shops will be entitled to advertise their participation in the program in marketing materials and get free promotion and training from the city.

The agreement comes after a nearly a year of haggling between local merchants, residents, courts, and the Krakow city council on the issue of limiting alcohol consumption in the city center. Notably, only shops are included in the agreement, not bars.

The full list of participating shops can be downloaded from the city as a PDF.