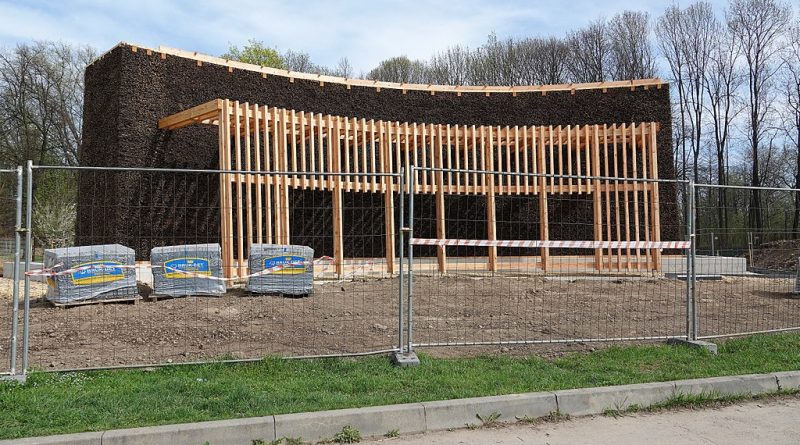 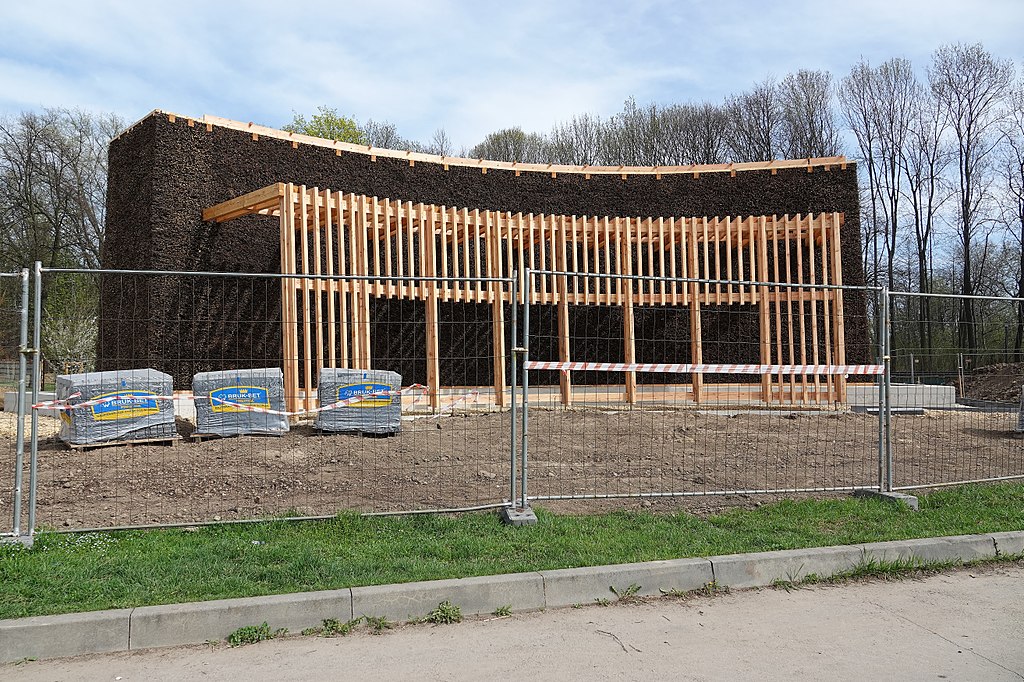 The city of Krakow has signed a 1.5-million PLN contract for the reconstruction of a graduation tower in Nowa Huta which burned down last year.

A graduation tower is a large wooden wall-like structure stuffed with (usually, and in this case) blackthorn brushwood. Water is evaporated from a saline solution, filling the surrounding air with salt.

According to city officials, an hour near the graduation tower is equivalent to three days breathing air at sea. It is reputed to have health benefits for smokers, people recovering from some illnesses, and those who work with their voices.

The previous tower in Nowa Huta was burned down by a suspected arsonist in 2018. So far, police have failed to find any suspects and have suspended the case pending new information.

The replacement is designed to look as close to the original as possible and should be open by the end of the year.