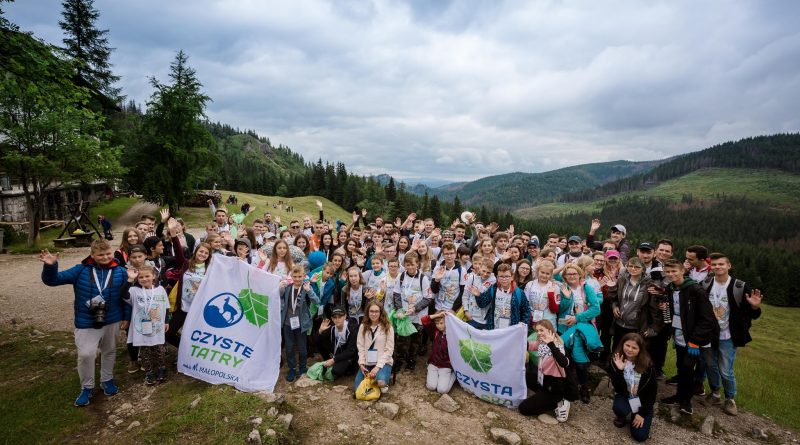 Over 6,000 volunteers gathered in the Tatra Mountain’s on Poland’s southern border with Slovakia to clean up litter. All in all, they removed 600 kg of waste from 300 km of trails, 139 peaks, and the surrounding national park.

The event was organized by the group Czyste Tatry, which has been organizing cleanups since 2012. This year they decided to change tack – instead of picking up litter before the tourist season, they decided to do so at its height.

Organizers reported that hikers seem to be growing more ecologically aware, as every year there is less litter left on the trails. However, that which is discarded can injure wildlife, poison the surrounding soil, and last for sometimes thousands of years.

The volunteers celebrated their efforts with a bonfire in Zakopane and a concert by the band Afromental.