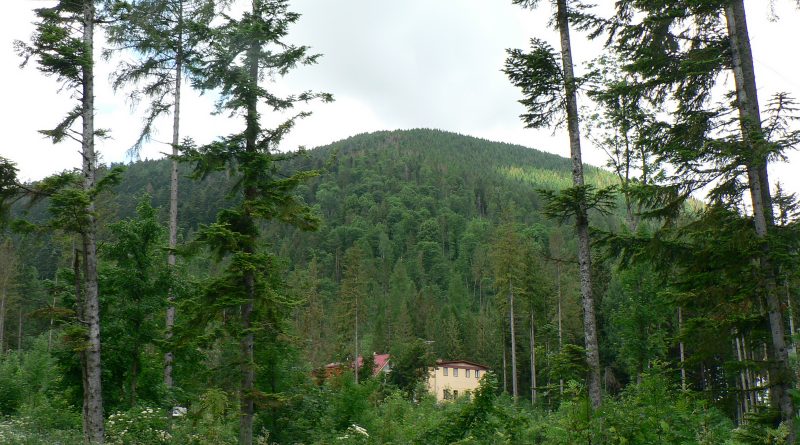 Archaeologists from Poland and Slovakia have made a historic discovery of prehistoric human artifacts in the Kobyla Wierch area of the Tatra Mountains, Polish-language news portal Onet reports.

The over 300 artifacts are a significant breakthrough because they indicate the presence of humans in the Tatras over 15,000 years ago, during the Paleolithic Period. Among them were blades, a delicate bone needle, and a hearth area possibly used for rituals – along with a number of bones, which will be studied in Poznań.

The people whose remains were discovered in the Slovakian mountains belonged to the Magdelanian people, who also populated France, Switzerland, Spain, Germany, the Czech Republic, Moravia and Belgium, as well as southern Poland. They are known for many kinds of art and early technology, so scientists involved in the research say that it could be possible to find any number of discoveries as they continue to study the area.