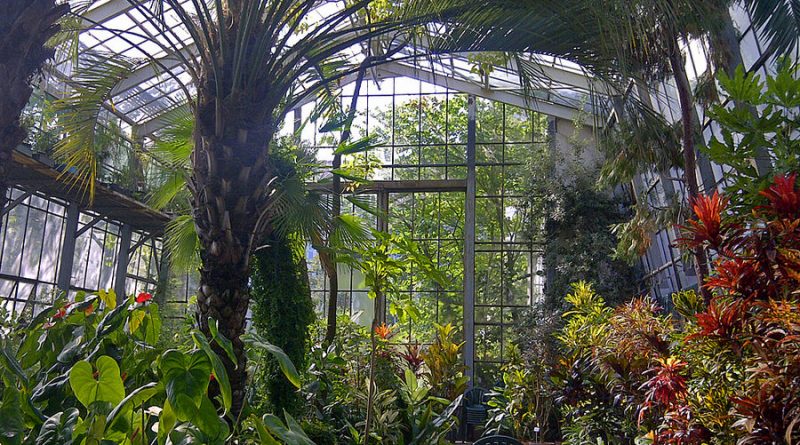 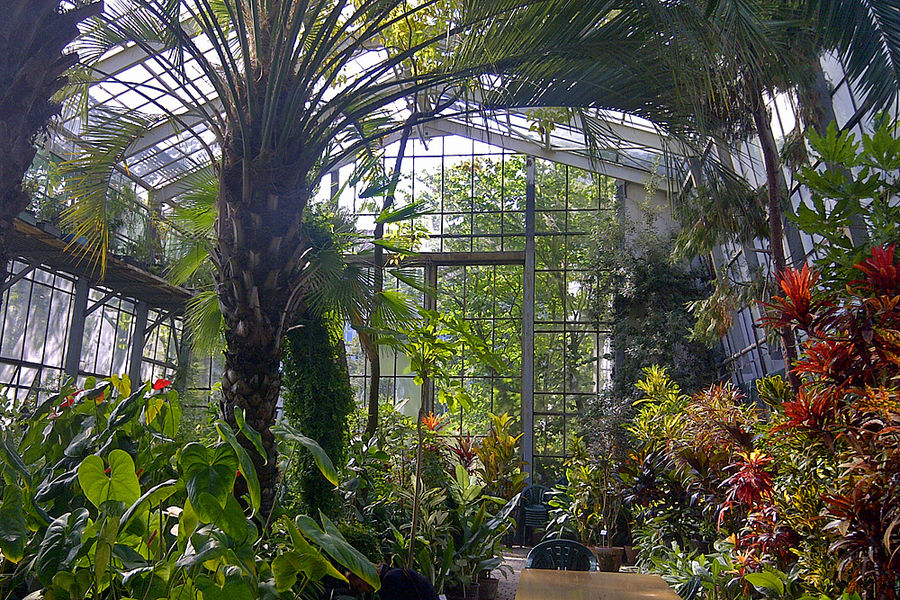 The renovation of the the Botanic Garden of the Jagiellonian University’s largest greenhouse is nearly complete after several months of work.

The ceiling is being expanded to accommodate a 160-year-old date palm which is growing inside. The roof will reach 24 meters; seven higher than previously.

The 9-million-PLN project will also include a more energy-efficient climate control system as well as aids for the visually-impaired.

The garden was founded in 1783 and is now in the national registry of valuable nature objects. It is open from mid-April to mid-October.