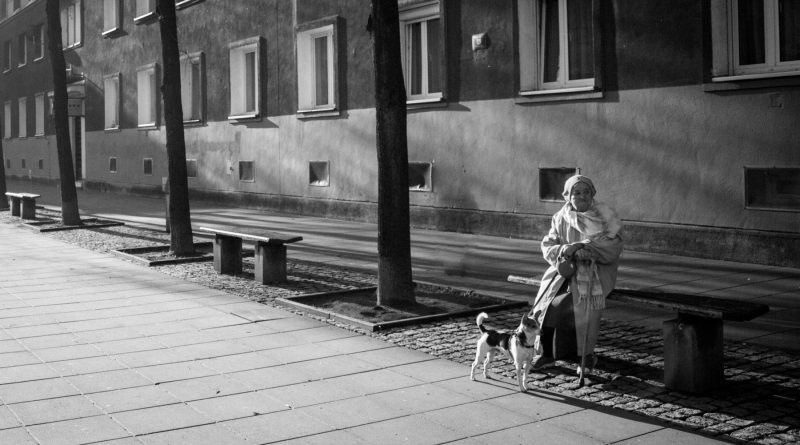 The city of Krakow has approved two million PLN to be used in improving the infrastructure of Nowa Huta and surrounding districts in the northeastern part of the city.

The projects were chosen based on input from local residents as part of the third iteration of the Nowa Huta Dzisiaj (Nowa Huta Today) program. Work is expected to start at the end of this year.

Nowa Huta was constructed as an ambitious and unique socialist realist project to house Krakow’s steelworks in 1949 by the then-communist People’s Republic of Poland, and it was a hotspot of resistance against the government by steelworkers in the Solidarity labor union in the 1980s. It remains one of Krakow’s most populous (and greenest) areas.

Information in Polish on Radio Krakow