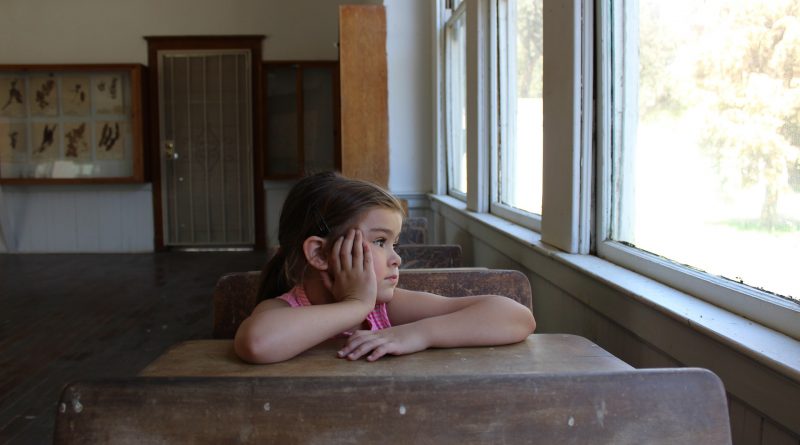 Polish schools are scrambling to find new teachers in time for the start of the new school year on 2 September, Polish-languages news portal Onet reports.

Essentially every large Polish city faces a shortage, from dozens to thousands of public school teachers – in the case of Warsaw, over 3,000.

This follows a change in school organization whereby the middle level, gymnazium, was eliminated and these years/facilities merged with primary and secondary education. Contrary to some expectations at the time that the policy would lead to a surplus of teachers, in fact it seems to have contributed to the opposite effect.

Sławomir Broniarz, president of ZNP (the largest teacher’s union), also said that an increasing number of teachers are leaving voluntarily, in large part due to unsatisfactory conditions. Earlier this year, teachers ZNP and the second largest union, Solidarity, went on strike demanding changes including wage increases, only to finally end the strike with no concessions from the government. Broniarz said that not only would payment have to be increased to attract more teachers, but also the general culture toward teachers needed to improve.