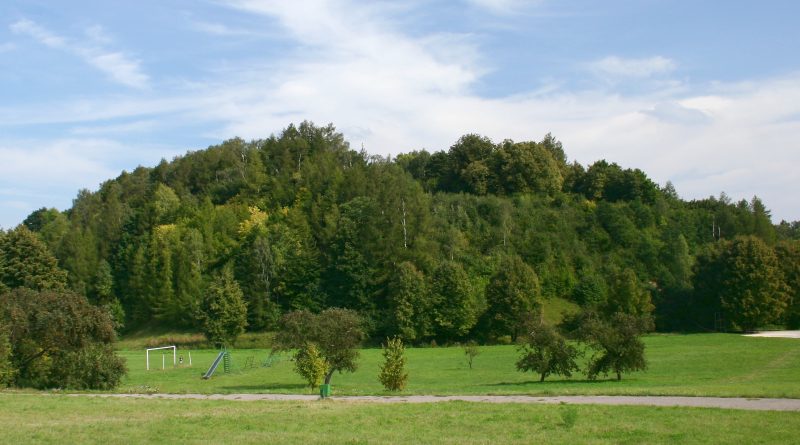 The city of Krakow has officially adopted a resolution calling on the central government to address the crisis of global climate change.

The motion was started by council member Łukasz Gibała, perhaps best known for challenging longtime mayor Jacek Majchrowski in last year’s local elections, and supported by 24 other councilors as well as ecological groups such as EarthStrike Krakow, Extinction Rebelion and Youth Climate Strike. They admit that the resolution is symbolic, though it contains suggestions for how the Polish government might reallocate part of their budget and services to reduce the amount of carbon dioxide produce by the country.

Opponents of the resolution – mostly members of the Law and Justice (PiS) party, which controls the national government – argued that entrepreneurs should be responsible for developing for-profit solutions rather than the state.

Atmospheric and geological scientists are in near-universal agreement that the Earth’s average temperature is rising quickly at least in part due to human action, and that large-scale ecological and social catastrophes are possible if major immediate action is not taken to limit human production of greenhouse gasses like carbon dioxide and methane which trap heat inside the planet’s atmosphere.