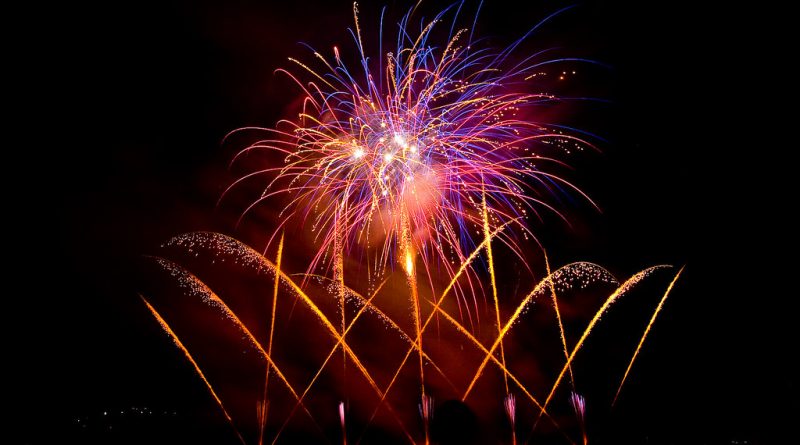 Wianki is an ancient tradition dating back to the celebration by Polish pre-Christian peoples of the summer solstice. Festivities included telling fortunes, jumping over bonfires, and unmarried couples searching the forest together for the mythical fern flower.

The name “Wianki” (“Wreaths”) comes from an ongoing tradition in which young women make head wreaths from flowers and ivy and throw them into the Vistula River in the hope of bringing luck for finding a partner.

The holiday continued to be celebrated off and on in the 20th century. Since 1992, festivities have been organized by the City of Krakow and the Festival Office, and this year is no exception.

There will be concerts of various genres all throughout the day and night at various points in the city – over 70 artists on nine stages. You can find the full music calendar here.

A fireworks show will also light up the night sky at 22:30 over the Wisła River. (Read our tips for keeping your pet comfortable during the noise.)

If you want to celebrate the dawn of summer late into the night, there will be a silent disco (during which participants dance to music in their headphones being broadcast silently from DJs on the stage) on the Main Square at 23:30.