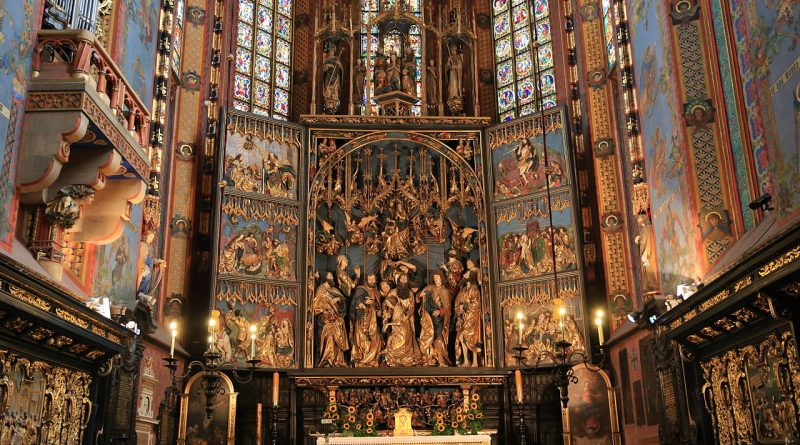 The request to Krakow Archbishop Marek Jędraszewski is connected to a shakeup in the organization of public schooling taking effect this September, in which two additional years will be added to secondary school (in place of gymnazium, analogous to middle school/junior high, which has been eliminated).

Majchrowski stressed in his letter that his motivations for wanting the reduction – from two classes to one – arise from this structural change and are not ideological. Whether or not he will get his wish remains to be seen, and is ultimately up to school headmasters.

However, it is not the first time the city of Krakow has butted heads with local Catholic organizations over education. In April of this year, Church officials were angered by a narrowly-passed resolution of the Krakow city council to move religion lessons to the first or last class of the day so that students wishing not to participate could arrive late or leave early. (As the Polish constitution guarantees formal separation of church and state, religion classes may not be mandatory.)