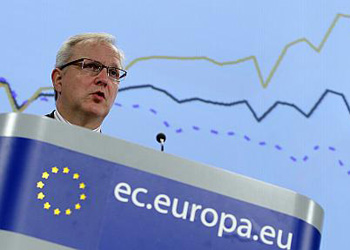 SLOVAKIA, along with Poland, should top the ranking of economic growth within the European Union this year, according to the Spring Forecast 2010-11 published by the European Commission on May 5.

“The economic recovery is underway in the EU, although it is set to be a gradual one,” the EC states in the report, with a note that the actual level of recovery is forecast to vary considerably across the union.

GDP growth is expected to average about 1 percent across the EU in 2010, with Slovakia and Poland growing fastest, with GDP projected to increase by 2.7 percent.

The forecast for 2011 is even more optimistic, 3.6 percent, placing Slovakia second within the EU, following Estonia’s projected growth of 3.8 percent…

Read more at The Slovak Spectator.