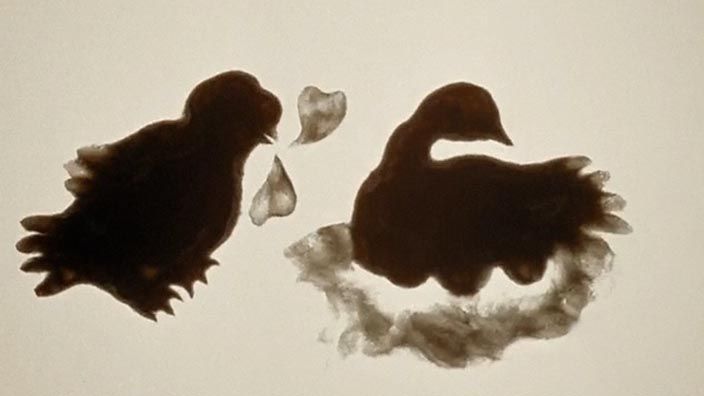 Shortly on the heels of the OFF Camera Film Festival comes the Krakow Film Festival, the city’s other major stop on the cinematic award circuit.

From 26 May through 2 June, you can see a variety of films in different categories from documentaries, outdoor music films, shorts, and more, as well as a host of peripheral events for adults and children alike.

The most prestigious award of the Festival is a lifetime achievement award called the Dragon of Dragons, which this year will be awarded to Canadian animator Caroline Leaf.

Every year also shines a spotlight on a particular European country as part of the “Focus on…” series. This edition’s Focus on Finland will feature some of the most critically-acclaimed recent documentaries, short films, and children’s cinema from that country.

Category awards will be given on 1 June, the penultimate day of the Festival, followed by screenings of winning films the following day.

You can find the full calendar of events and links to buy tickets online.