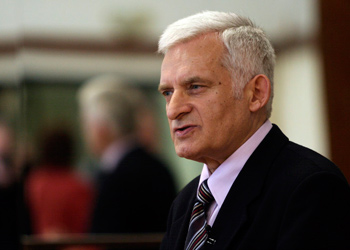 Jerzy Buzek, the Polish president of the European Parliament, has openly criticised the United States policy that maintains the visa requirement for entry for citizens of certain countries such as Poland.

“This is an element of the inequalities that exist within the EU,” Buzek stated, adding that this is a problem that effects not only Poland. “It is not just one country that is so inconvenienced by the Americans… If we’re talking about a strategic partnership [between the US and Europe], then it’s impossible to have a division in the Union between better and worse countries.”

Buzek added that he would like to see this matter resolved “as quickly as possible”. The former Polish prime minister spoke on a visit to Washington, D.C.

At present, Polish citizens need a visa in order to enter the United States, even as tourists. Within the EU, six countries require visas to enter the U.S., while 21 countries (in red below) are included in the Visa Waiver Program (VWP) that allows their citizens to travel to the U.S. without a visa for up to 90 days. Meanwhile, American citizens are allowed to freely travel throughout the entire European Union. 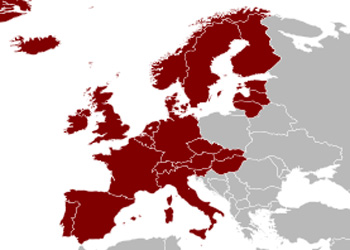