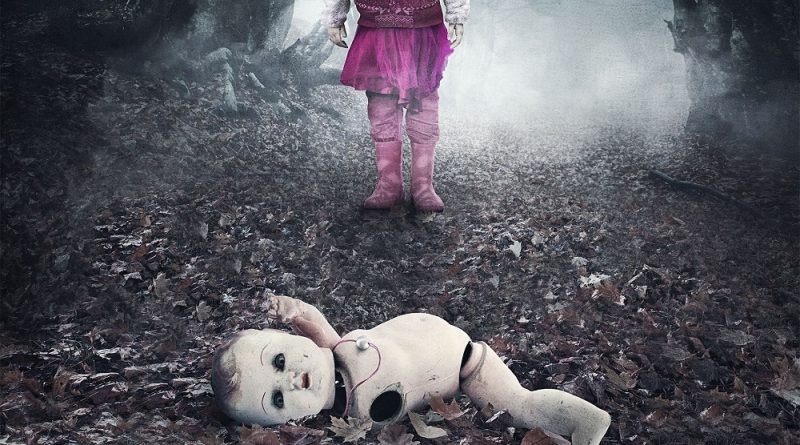 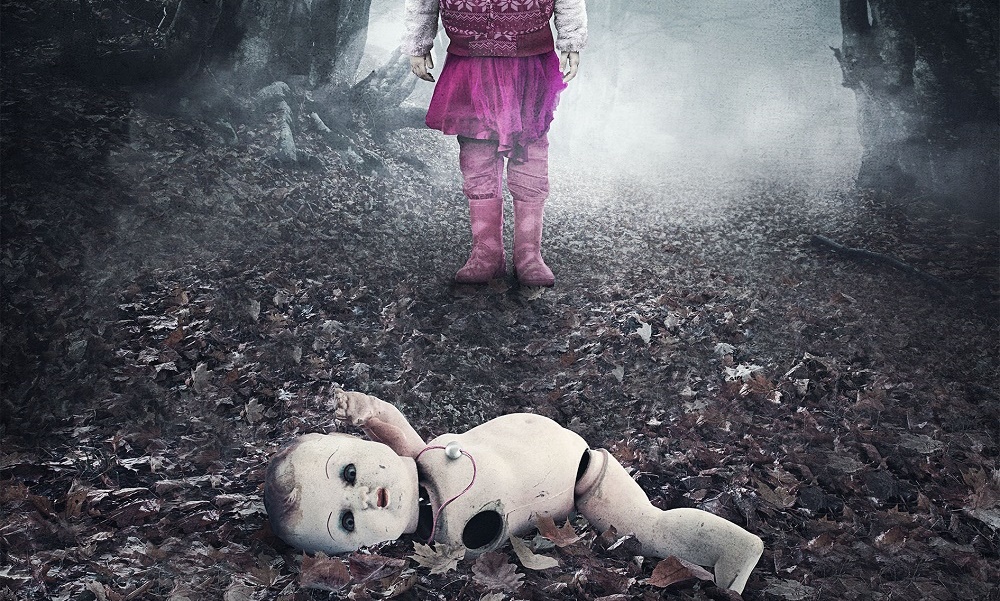 The ones who predicted that Borys Lankosz was doomed to become a Polish maestro of ‘retro black comedy’ should now take the opportunity to think again.

One decade has passed since the release of Reverse (2009). His debut feature proved to the domestic audience in Poland that a certain dose of gruesomeness coupled with humour in a communist setting could work on the big screen. Since then, the Polish director has turned his attention to psychological thriller while playing it safe in terms of filmmaking. The approach is the same Lankosz opted for to make A Grain of Truth (2015), based on Zygmunt Miloszewski’s novel: a bestseller adaptation beefed up with a prime cast of players.

This time the Krakow-born director focused on a cinematic rendition of Joanna Bator’s book Dark, Almost Night (Ciemno, prawie noc), starring Marcin Dorocinski and Magdalena Cielecka. The story revolves around the attempts of journalist Alicja Tabor (Cielecka in excellent form) to investigate the kidnapping of three children in Walbrzych, her hometown in Lower Silesia.

Sometimes gain can be achieved with very little pain. Nonetheless, in his third feature film, Lankosz literally did not take any chances in this book-to-film adaptation, which rigorously adheres to Bator’s story (as the filmmaker admitted himself). The excessive faithfulness to the publication here ends up affecting the film to a major extent. The narrative in Dark, Almost Night is built like a set of Chinese boxes unpacking topics such as pedophilia and domestic violence as well as the ubiquitous and self-imposed provincial code of silence which reigns among the Walbrzych residents.

Despite its intricate plot, Lankosz’s most recent film is too superficial to offer a convincing reflection on the mechanisms of evil. Moreover, unlike readers, the viewers can hardly connect all the dots in the story relying only on their imagination and in less than two hours. It is thus not unreasonable to expect more than a novelistic and shallow effort from a skilled director.