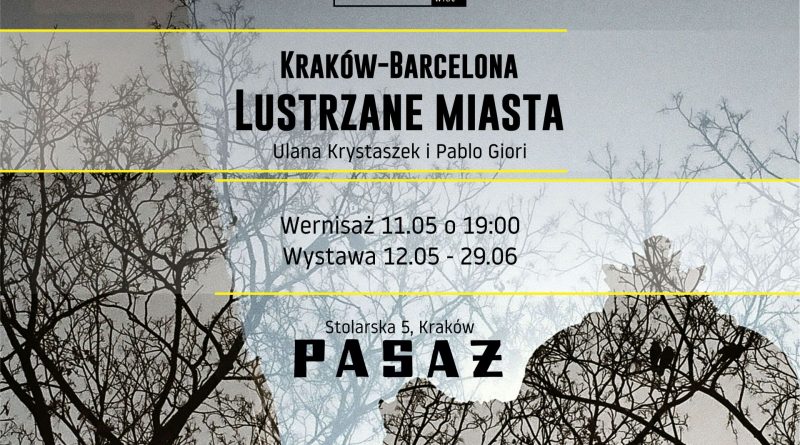 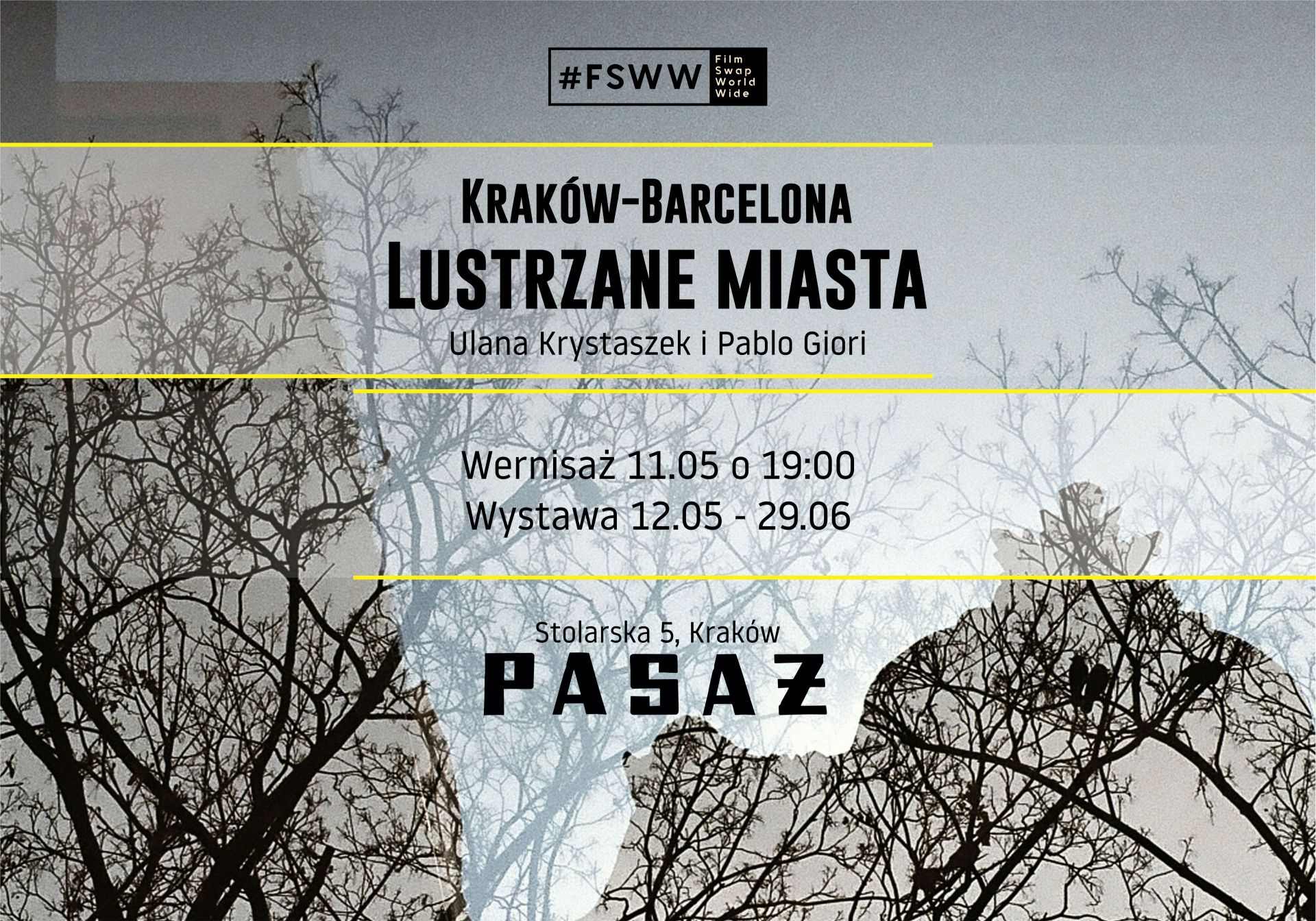 A photography exhibition opening this Saturday, 11 May in Pasaż Bielaka is bringing two distant European cities – Krakow and Barcelona – together in a quite literal sense.

Mirror Cities is part of the project #FilmSwapWorldWide in which photographers from all around the world shoot a roll of film and then mail it to a collaborator who shoots once again on the same roll. The results are often haunting, dreamlike, and unexpected juxtapositions of images of the two locations and the subjects in them. 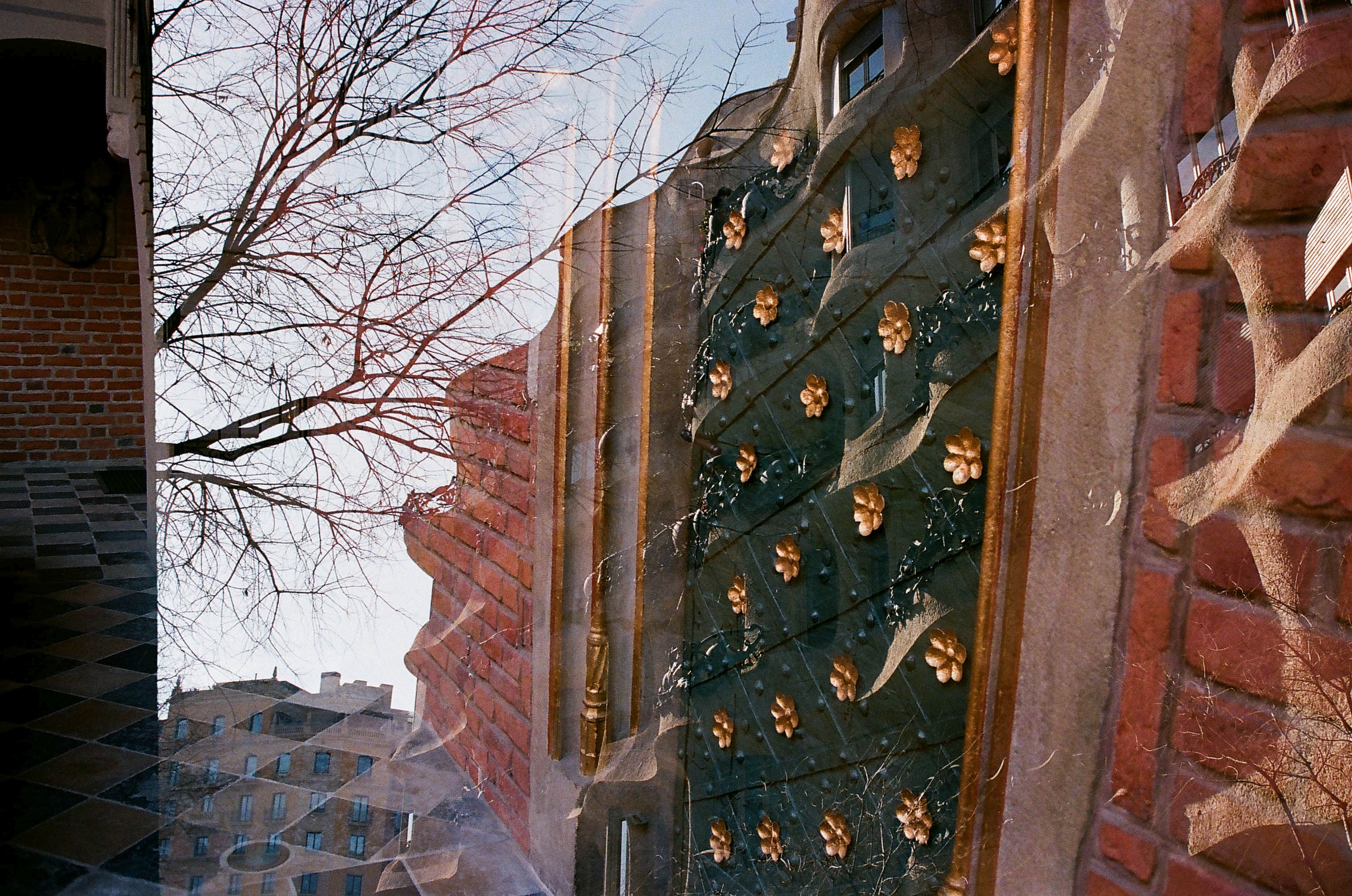 At a time when photography is increasingly digitized – indeed, many of the photographers connected with each other through Instagram – it is a strikingly analog project: traditional film, the postal service, darkrooms, and no Photoshop. 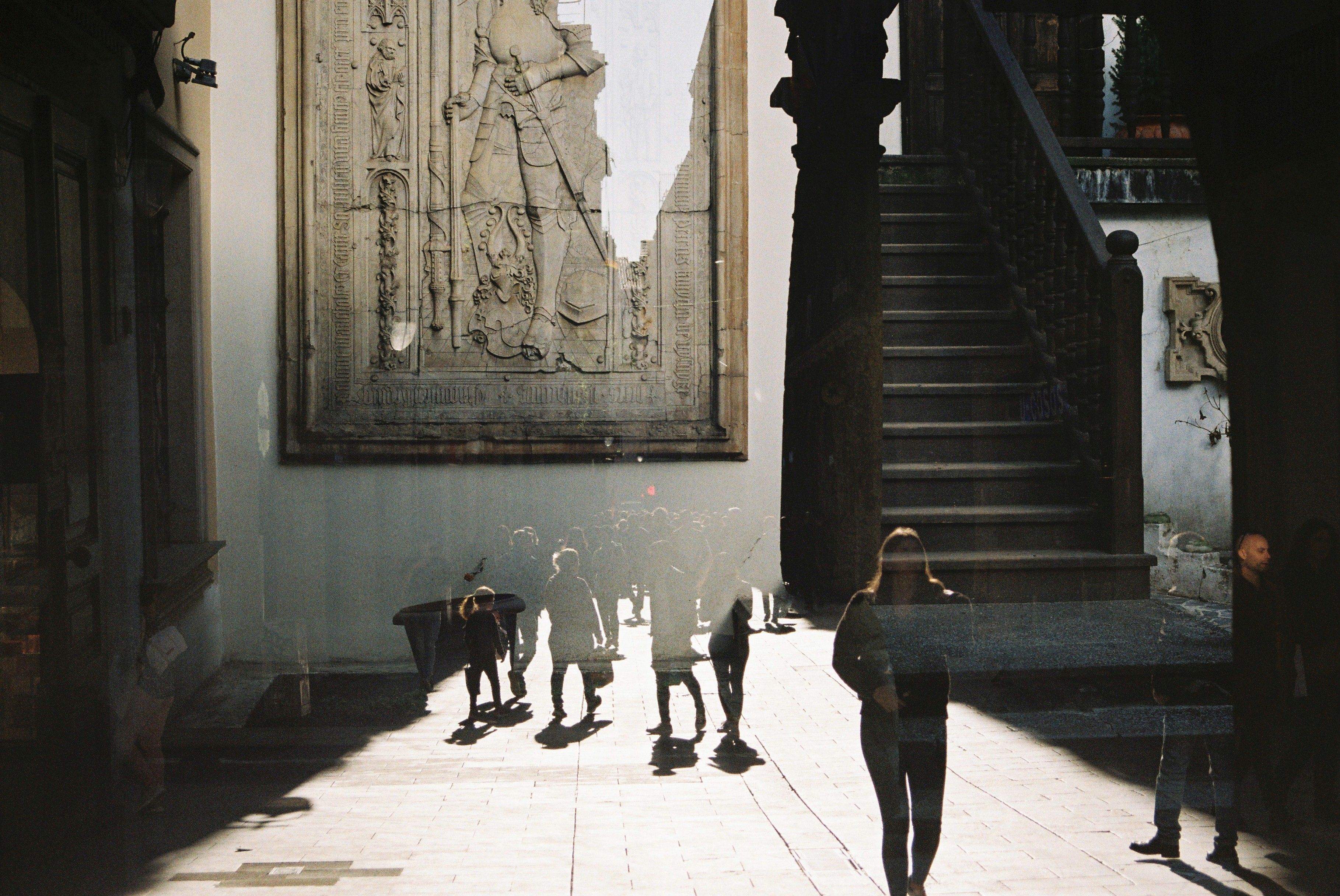 The collection on display at Pasaż through June as an early entrant in Krakow Photo Fringe 2019 particularly features photos by locally-based Ukrainian photographer Ulana Krystaszek in Krakow and Pablo Giori (the project’s Spanish founder) in Barcelona. Spanish and Polish architecture cut into one another; the ghosts of different nationalities pass each other semi-translucently; light and shadow from two worlds and times interplay in ways the photographers – not having seen the other’s photos before development – could imagine but not wholly predict.

The vernissage is free and opens at 19:00 on Saturday at Pasaż, Stolarska 5. 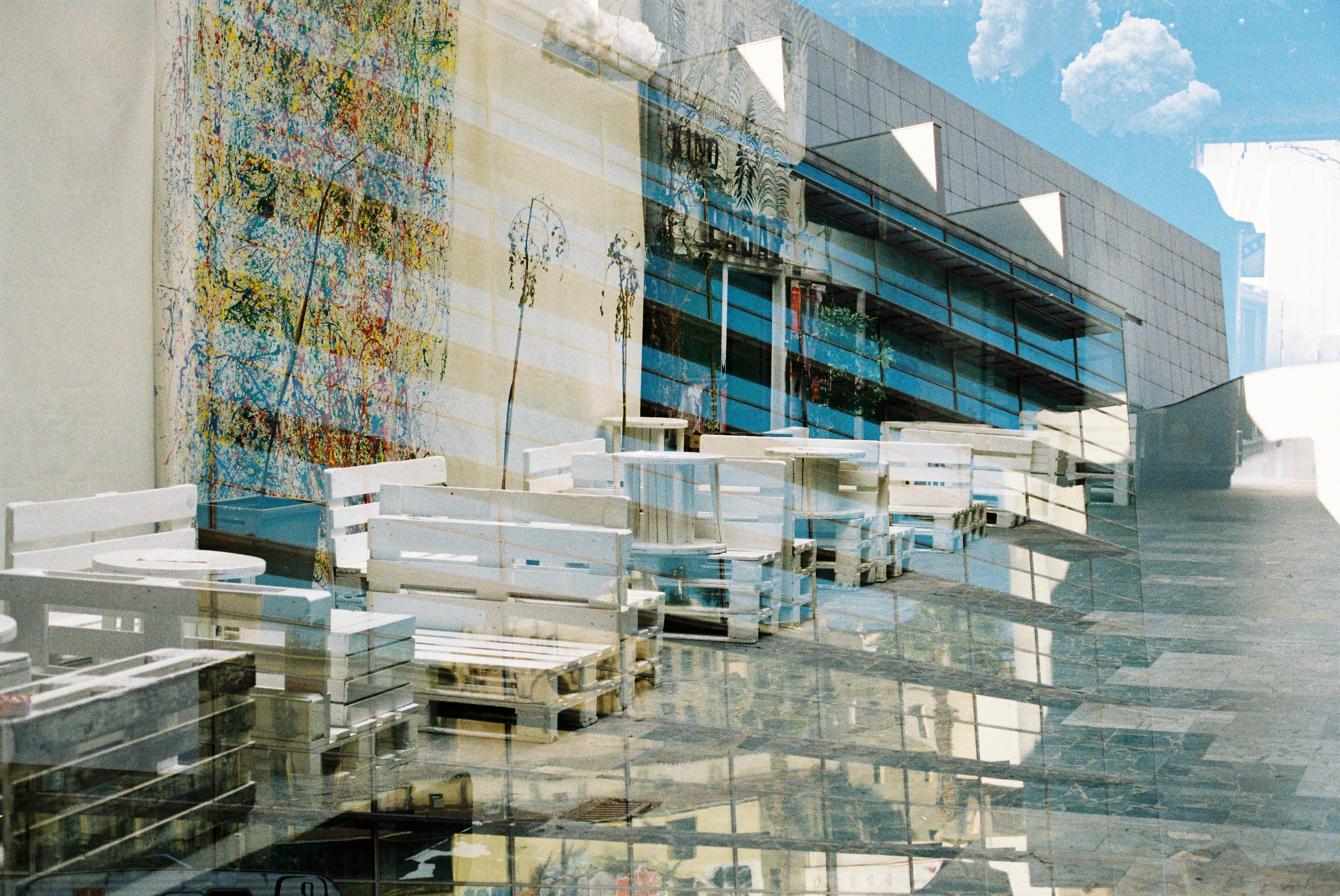