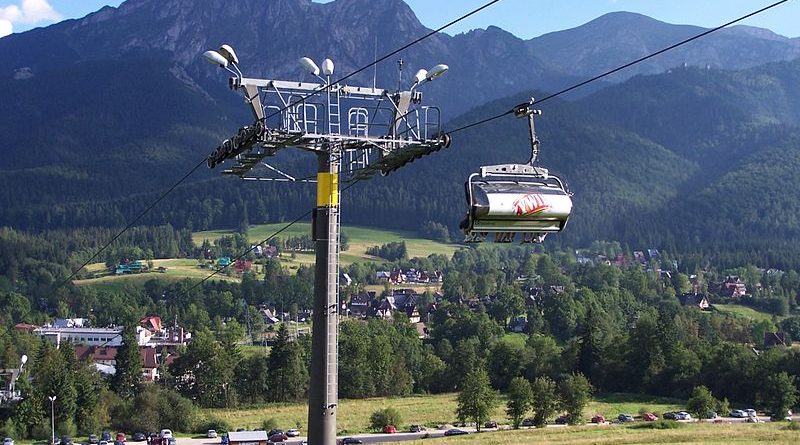 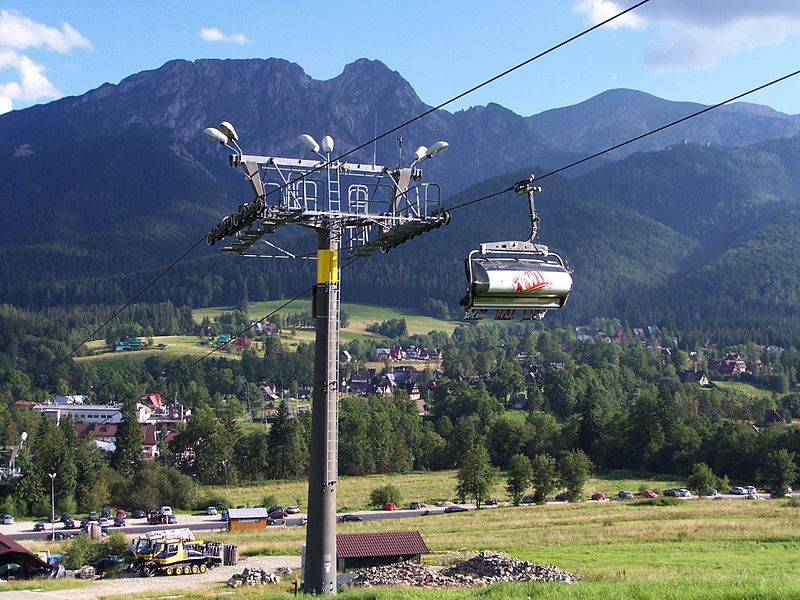 The Polish government wants more tourist-friendly development in the southern Tatra Mountains – but environmentalists are warning that it could threaten natural areas there.

The General Directorate for Environmental Protection, the government agency nominally tasked with “prevention and remedying of environmental damage,” would like to approve the construction of new ski facilities in these mountains as well as in other protected natural areas in the country, Polish newspaper Gazeta Wyborcza reports.

74 pro-environment groups have asked prime minister Mateusz Morawiecki to halt the changes, however. Thy say such development will threaten the limited natural environment of threatened animals such as the chamois (a type of goat-antelope) and marmot. Greenpeace representative Krzysztof Cibor has said that more protections are needed, not less, and that this is more evidence of poor environmental stewardship by the Polish government.