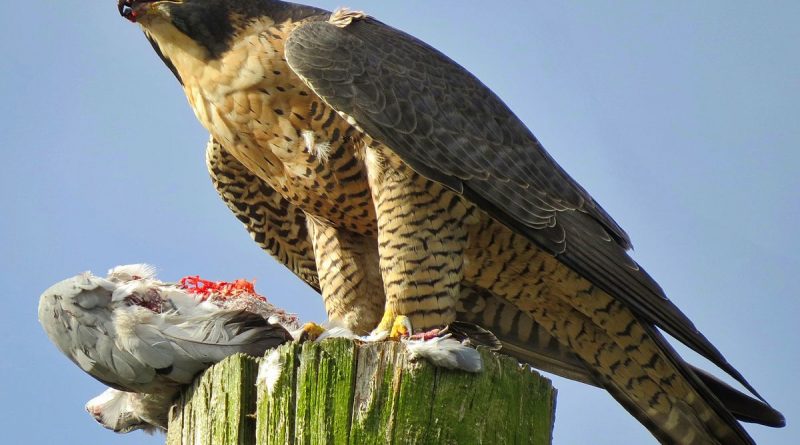 Proponents argue that pigeons (and crows) are too numerous and create filth, health hazards, and eyesores.

District councilor Jacek Balcewicz told Radio Krakow that the falcons could be a more natural, hless controversial solution that dosing the birds with poison or contraceptives, or having humans destroy their nests – measures often opposed by animal rights activists.

The Krakow city council has yet to debate the proposal. It is unclear whether it would be supported by residents and tourists, some of whom enjoy feeding and attracting pigeons on the Main Square.