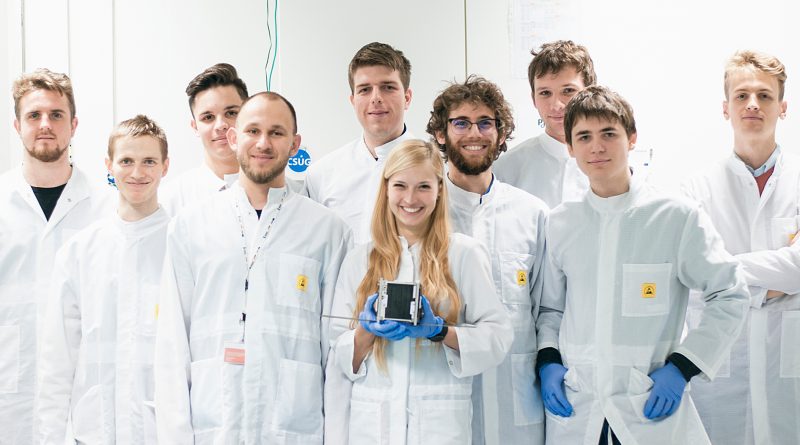 A satellite designed by team of students at Krakow’s AGH and Jagiellonian universities has been launched into orbit around the Earth.

KRAKsat is designed to test whether ferrofluid (magnetic liquid) can be used to influence the speed and direction of the satellite. The researchers believe it may lead to cheap and reliable innovations in technology for future satellites.

It was launched on a spacecraft from the eastern coast of the United States, along with other research satellites. It will orbit the planet for a year before falling and burning up in the Earth’s atmosphere.

The satellite also contained an SD card loaded with images submitted by 1,200 internet users who wanted to contribute something to be sent into space.

This is the second student-built satellite to be launched, and the first from Krakow.

[More information in Polish on RadioKrakow]

One thought on “Satellite designed by Krakow students launched into space”